Bittrade will now relaunch as a Huobi Japan subsidiary in 2019 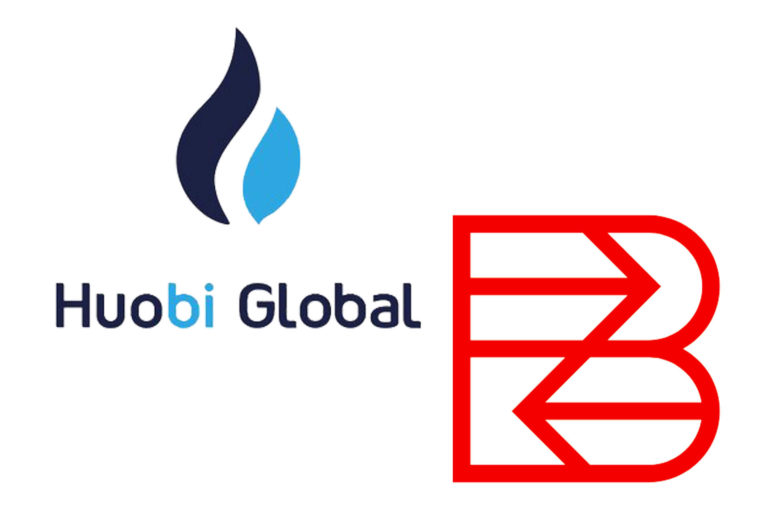 Bittrade as we know it will cease to exist a months time. Bittrade was a Japanese cryptocurrency exchange which is now being handed over to Huobi Japan Holding Ltd. making it one of the sixteen managed crypto exchanges in Japan. Bittrade will be relaunched as part of the Huobi family.

As Huobi is not registered as a crypto exchange company in Japan and therefore faced some drawbacks which ultimately led to the discontinuity of its services to the Japanese residents in June.

Customers are being asked by the company to open their accounts in Huobi Japan Holding Ltd. and complete know-your-customer (KYC) verification.

Bitbank Corp. being the current provider of the trading system used within the company, which is also registered as a crypto exchange enterprise, will be terminating the agreement with Bittrade.

Customers are expected to transfer their accounts in the new Huobi company, but Bittrade has made it very clear that they will not be transferring the assets, and have also provided a directive as to how these assets are to be transferred.

The new trade company will support six cryptocurrencies and 11 trading pairs. Cryptocurrency can directly be transferred from Bittrade to the new Huobi accounts; the transfer is to take place until January 18, 2019.

Bittrade supports cryptocurrencies including, BTC, XRP, MONA, ETH, BCH, and LTC. The company has assured that all of these will be supported by the new Huobi platform.

Registration for accounts in Huobi Japan Holding Ltd. will start from December 10, 2018, and trading is expected to begin on January 8, 2019.

The company has issued a clarification that any assets that the owners fail to withdraw would not be lost but available to be withdrawn in full after the deadline.