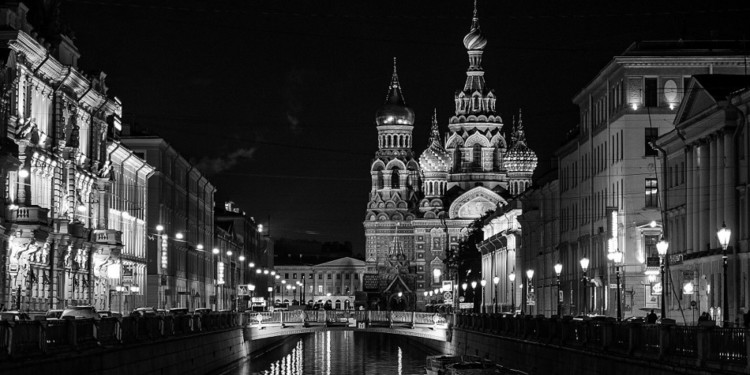 BitRiver, a Bitcoin mining farm that was just launched in Siberia, has become the largest mining farm in Russia.

The company has taken control of a post-Soviet aluminum plant and converted it into a Bitcoin mining farm. Previously, the aluminum plant helped advance the city of Brastsk and made it one of the largest post-Soviet data centers.

Russia is a pro-crypto country, with its residents being highly interested in the sector. crypto activity is always high in the country as well as mining. Russia contributes to developers as well as Bitcoin miners. Currently, the country wants to increase its mining rate to 20 percent of the world.

BitRiver itself is not a mining pool; it supports other mining pools by providing them cheap electricity. The plant receives nearly 100 megawatts of electricity each year from En+. This allows them to facilitate mining on a huge scale.

BitRiver could become much larger provided it receives more energy

Globally, Bitcoin mining consumes 73 terawatts of electricity each year. This makes BitRiver a comparably small mining farm that contributes to less than 0.01 percent of global supply.

The power plant at Bratsk produces more than 22.5 terawatt-hours of electricity. The energy is used for various purposes, with only a little being used for mining. This energy can be used to facilitate a much larger Bitcoin mining facility.

BitRiver’s hash rate remains unknown while it is used by clients from the US, China, and Japan.

Currently, the Bitcoin mining rate is very high as the halving approaches. This is common as miners want to increase their earnings before block reward halves.