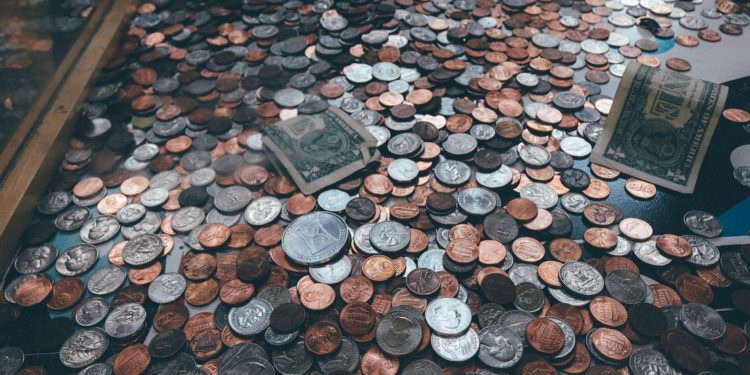 Bangkok-based digital currency exchange, Bitkub, has reached a partnership with the top five YouTubers in Thailand to boost the awareness and popularity of cryptocurrencies in the country. The YouTube influencers will be offering digital tokens to the subscribers or fans, which can be traded in the non-fungible token marketplace.

According to the information by Bangkok Post on Monday, the YouTubers include Bie The Ska, SpriteDer SPD, VRZOchannel, Kaykai Salaider, and Kyutae Oppa. All the subscribers on the channels combined surpassed 40 million. Under the partnership, Bitkub plans to develop a fan utility token ($FAN) for the YouTubers to reward their respective fan community.

The cryptocurrency exchange didn’t mention the exact number of the fan tokens, which will be created. However, the chairman at Bitkub, Sakolkorn Sakavee, disclosed that the digital tokens would be distributed to three parties. Firstly, a significant percentage of fan tokens (about 80 percent) goes to the fan community. While the remnants will be shared amongst the Thailand YouTube influencers and the marketplace owner.

Per the report, the digital token can freely be traded to gain access to celebrity YouTubers. The subscribers can choose to trade the digital tokens for contents such as video calls with the YouTuber, birthday videos, meetings, and more. Sakavee is optimistic that the development will propel mainstream adoption of digital currencies, including the Blockchain technology. “A good start is to drive cryptocurrency use in the future.”

About Blockchain, Thailand has had a recent application of technology in agriculture. Last year, the country’s government worked on an agro Blockchain tracking. In August, Cryptopolitan reported that the office of the Court of Justice plans to deploy Blockchain technology in storing judicial records and information starting 2021.

It’s also to be noted that Thailand has joined other countries racing for the development of the national digital currency.