Bitfury partners up with a Kazakhstani Financial Hub 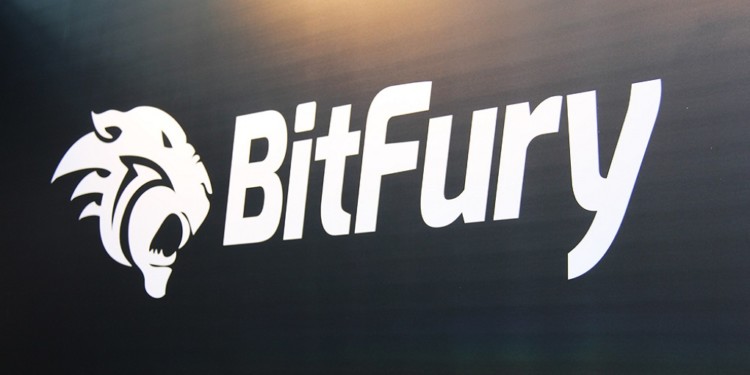 Bitfury, which is regarded as one of the largest blockchain companies all over the world, has just partnered up with a large Kazakhstan-based financial hub. The partnership was due to demand for the blockchain technology in the region, and it is no surprise, as the local economy is booming and needs some automation.

According to the local news outlet, Astana Times, the partnership was signed early on May 21st.

As already mentioned, the economy in Kazakhstan is one of the emerging ones across the globe. This is due to massive direct investments from their Russian neighbours. Due to such an increase, at least some automation or value was required from the Blockchain. According to the same news outlet, the Astana International Financial Centre will utilize the Blockchain to aid, promote and boost local tech startups and introduce a whole new global market to the region.

Bitfury’s main goal for entering the Kazakhstan market is to boost its distributed ledger technology promotion, as well as opening new data centres in the country. Due to lower electricity costs, compared its other mining farms in countries like nearby Georgia and far-away Ukraine, Kazakhstan seemed like the perfect choice.

The company is also hoping to introduce training courses for professional development in the financial centre.

Although most Georgians would disagree that Bitfury was beneficial for the economy, it is apparent that quite a lot of job openings were available once the company entered the market, and well-paying ones at that.

Introducing the educational courses will do nothing but boost the future employability of Kazakhstani tech enthusiasts and introduce a whole new batch of Blockchain experts to the market.