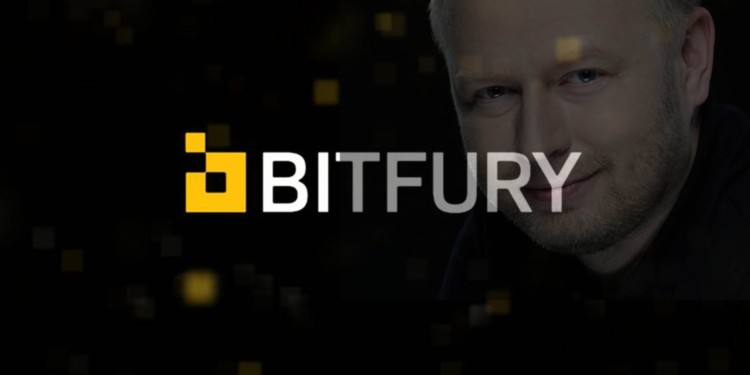 Bitfury the night fury of the Bitcoin world with almost ten percent of the computing power keeping the currency alive is now stepping up for an initial public offering (IPO).

Rumour has it that being the largest European crypto mining companies is just not enough for Bitfury. Based out of Amsterdam, they are reportedly in contact with several investors and banks for a 2019 offering.

Despite having no official backing, the rumor further extends that the company is going to start global with trading centers in Amsterdam, London, and Hong Kong.

Experts believe that the company will weigh in at about three to five billion dollars if they successfully manage an IPO.

This rumor is being further enforced by one of the founders and current C.E.O’s statement, “We are not a mining company. I don’t like the word mining.”

Certainly ambitious the brainchild of Valeries, i.e., Valerie Nebesny and Valery Vavilov stands at just the right spot to step up and get into the big league.

Throughout the decade since 2011 when Vivalov disclosed ambitions the company has been taking an interest in other areas as well.

It is one of the many blockchain service providers, high-level software developer, and provider, as well as Blockchain based services provision to government and private sector, is among the many vested interests.

Founder Vavilov also claims to have made over four hundred million by March, but with a market that is going stale and volatile, the rumor sounds legitimate given the background of the company.