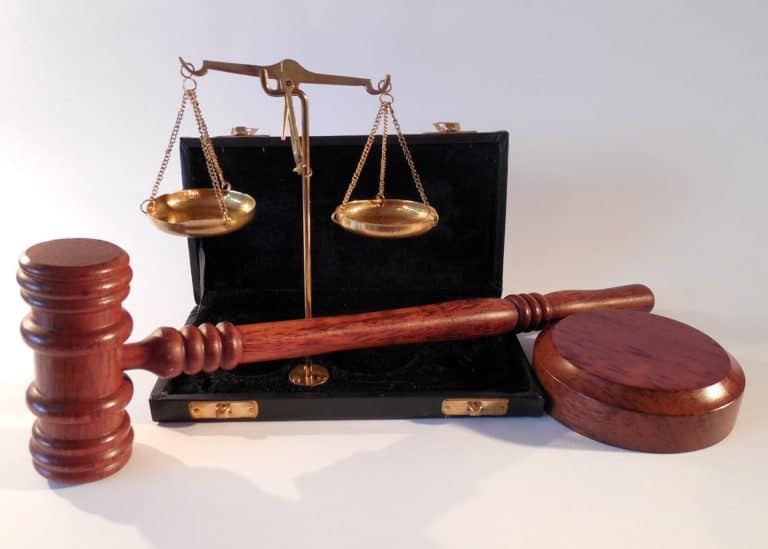 For months now, the Hong Kong-operated digital currency exchange, Bitfinex, and USDT’s Tether has been involved in a crypto market manipulation lawsuit. The Plaintiffs alleged that the exchange undertook a manipulative act that inflated the price of cryptocurrencies some years ago, which led them to losses. However, the defendants have since denied the allegation, moving on file a motion for the case dismissal.

Reportedly, iFinex, which is the flagship company behind the crypto exchange Bitfinex, filed the motion on Thursday together with Tether, to put an end to the crypto market manipulation lawsuit, filed against them for months. The case was raised by five cryptocurrency traders (the plaintiffs), who claimed that Bitfinex received unbacked Tether stablecoins (USDTs) which they used to manipulate the market.

Precisely, the class-action lawsuit which was filed in October, claimed that the cryptocurrency exchange received a significant amount of USDT, which summed up to $3 billion, from Tether without paying the equivalent amount back to Tether in the US dollar. Per the plaintiffs, Bitfinex inflated the crypto market using the unbacked stablecoins, a move that allegedly pushed up the market’s value to $795 billion in late 2017.

As a result of the alleged Bitfinex crypto market manipulation, the plaintiffs said the suffered monetary losses at the time, as they purchased their coins at an artificial price.

Bitfinex says allegations were not based on facts

All the defendants have since argued and refuted the accusations being involved in crypto market manipulation. The lawyers representing the defendant also noted that the plaintiffs have not provided any tangible evidence to justify their claims. For Bittrex and Poloniex exchange, the lawyers also noted that:

“There is not a “single sustainable allegation that the Exchange Defendants—Bittrex, Inc. and Poloneix, LLC—had any knowledge of or role in the scheme.”

Hence, they moved on to file the motion to dismiss the case, which they claim is an allegation that was not based on facts.