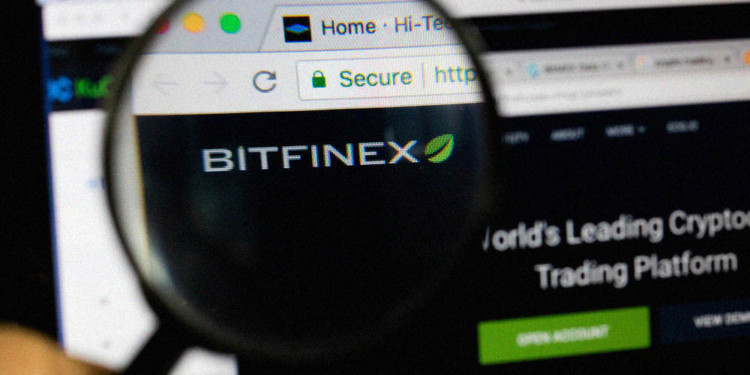 According to the latest report, Bitfinex cryptocurrency exchange owned and operated by iFinex Inc. announced that it would initiate the distribution of its new native token-UNUS SED LEO.

The token is expected to be listed on the exchange by iFinex which raised over one billion dollars ($1b) by private contributions.

The supply of token would allow the token holders to enjoy many incentives, including fee reduction across Bitfinex and iFinex. The token holders might also be able to enjoy the added benefit of token sales in future; held through iFinex’s Initial Exchange Offering (IEO) platform.

As stated in the exchange’s white paper, it was guaranteed that a high percentage of the funds, collected by Crypto-Capital and hack that was carried out on the exchange in 2016 would be used for paybacks and LEO token burns.

The publication stated that UNUS SED LEO, exchange token is designed to enable the Bitfinex community and deliver to those who are looking for making the most of the output and the Bitfinex trading platform. The trading will commence on Monday, May 20, at 8:00UTC on Bitfinex and token will be available for trading against BTC, USD, USDt, EOS, and ETH.

Established in 2012, IFinex initially was operating under the Bitfinex, hence, recognizing it as one of the oldest exchanges in the industry of blockchain. It has become a well-reputed exchange in the digital currency industry because of its passionate team of idealists, technologists, and entrepreneurs.