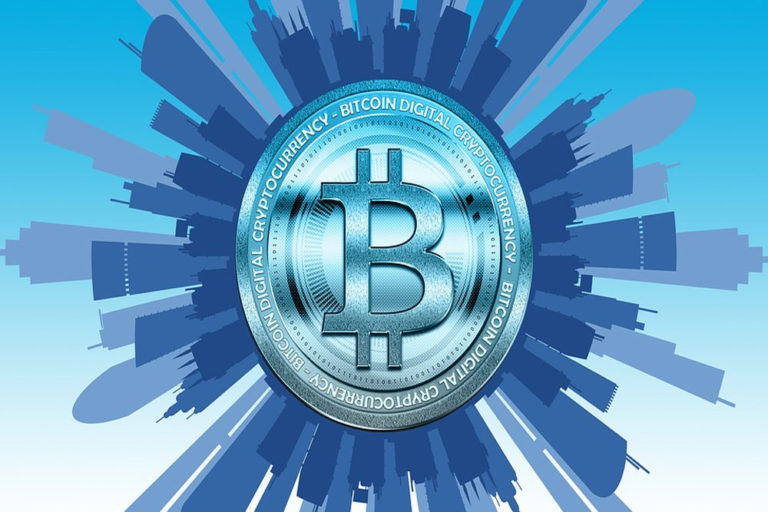 Top 10 cities where Bitcoin is currently googled the most – via https://t.co/SYS7ak5kA9 pic.twitter.com/5P843wTknN

1. LAGOS
The Largest and most populous city of Nigeria has been ranked as the top city in terms of googling for Bitcoin. The growing interest of ‘Lagosians’ in the cryptocurrency might be an indicator of the economic instability and the lack of trust in the government’s monetary institution in the African country or may be due to the youth in the city wants to try out new alternatives for investments.

2. VIENNA
Vienna, the capital city of the European country Austria, stood second in the searches for Bitcoin. The searches for the cryptocurrency increased after the Austria Blockchain Summit held in April. Being the 14th richest country in the world in terms of GDP, the country has a well-developed social market economy. So, Austria’s interest in Bitcoin is a no surprise, as the state wants to explore new avenues of the economy.

3. SAN JOSE
San Jose is becoming the cryptocurrency hub. It should not come as a surprise that it was ranked as the third city which googled Bitcoin the most. Many of the Silicon Valley people reside in there, so it was natural for San Jose to be ranked in the top ten cities which googled the cryptocurrency. Moreover, an exclusive Chinese digital currency company is moving into the city, so, the searches ought to happen.

4. LOS ANGELES
The Southern Californian city of Los Angeles has grabbed the fourth position in the top ten cities that googled Bitcoin the most. The reason could be that a lot of investors reside in Los Angeles.

5. TORONTO
The fifth city that googled Bitcoin the most is Toronto, a major city in Canada. This comes as no surprise, as Toronto is believed to be home to Bitcoin in Canada. The city has recorded the highest rate of cryptocurrency operations in Canada.

6. MUNICH
Munich, the city which hosts the largest crypto meet-ups in Germany, is listed as the sixth city which googled Bitcoin the most. This tends to indicate that the investors and Bitcoin enthusiasts are not accepting the regulatory authorities’ ban on cryptocurrency assets.

7. NEW YORK
The surge in searches for Bitcoin in New York may tend to indicate that the New Yorkers fear that a BitLicense will be required to search for the cryptocurrency in the near future.

8. BERLIN
Berlin is increasingly becoming the hotspot for digital currency and blockchain so, it is ranking on the seventh position should not come as a surprise.

9. SINGAPORE
The Singaporean searches for Bitcoin are quite self-explanatory, as the government of Singapore is itself investing in the cryptocurrency.

10. SYDNEY
The recent price in the crypt market has had its impact on the searches related to Bitcoin, and one of the largest city of Australia, Sydney also was included in the list of the top ten cities that googled bitcoin.