Bitcoin, XRP, Ethereum on the rise after a long bearish trend 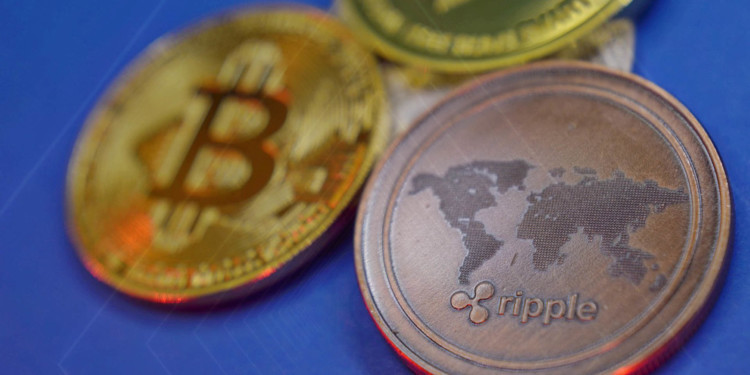 cryptocurrencies performing well after a drop

Around two weeks after the crash of the crypto market, almost all cryptocurrencies are now recovering. Currency exchange prices are on the rise once again, and some tokens have increased their token value by more than 10%.

Bitcoin(BTC) is the biggest Cryptocurrency by market cap, and its token had fallen down to below $4000, but today the token has recovered and is now at a trading price of $4050. Although the monthly chart still shows a 37% loss, the recovery can be seen clearly in the hourly chart.

Ripple (XRP) and Ethereum (ETH) have also shown recovery and have gained 8.3 and 9.3 percent respectively. Moreover, XRP remains in the second position as monthly charts show the loss of 18% while Ethereum lost around 44% of its worth in this month.

All of the tokens among the top ten are seeing green and even Bitcoin Cash, which had a controversial fork into Bitcoin Satoshi Vision and Bitcoin ABC, is on the rise once again. Almost all tokens are showing a good rate of recovery though some more than others are.

The crypto market has started to go uphill as Nasdaq and the United States investment firm VanEck revealed a collaboration to launch Bitcoin futures next year.

Experts are claiming that the decline is over and the crypto markets are going to see a rise once again while others are saying that the greens are temporary while another crash is in sight. Although the greens are very promising the possibility of reds is still there. What happens next remains to be unveiled. Tether plans to extend USDT to Kusama and Polkadot