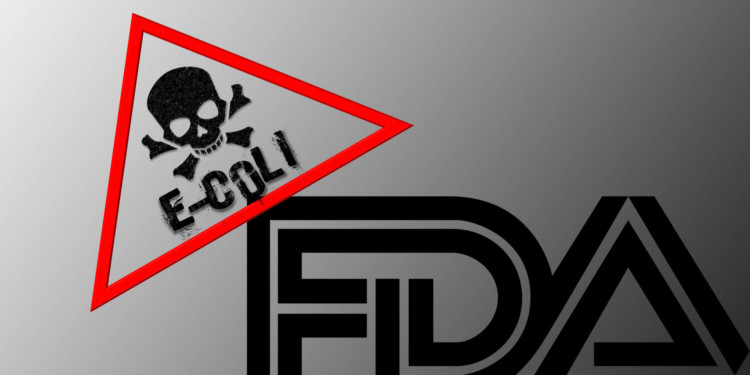 E Coli has been spreading like a wildfire in the United States, and it has caused Food and Drug Administration (FDA) to rethink its supplies. The agency is considering to improve the supply chains by upgrading the tracking technology and blockchain is a strong contender.

The agency revealed that the vice president of food safety of Wal-Mart would be coming over to FDA to help them improving the ‘track and trace’ using blockchain and to fix many other things too.

Experts say that whenever food-related problems occur technologies such as blockchain come in handy as they allow the upper management to keep track of the entire supply chain. Moreover, this can help in finding the source of the problem and therefore the authorities will avoid any unnecessary bans.

The vice president of Wal-Mart played a key role in implementing blockchain technology in Wal-Mart. That too was done in response to the spread of E.Coli, more than a hundred people were heavily affected, and most of them were hospitalized.

This technology aims to allow the customers to track the product back to where it was grown.

Internationally, French retail giant Carrefour has also implemented the blockchain platform developed by IBM. That system is known as Food Trust and is helping France in increasing the standard of food safety.

Moreover, Britain’s food authority has also revealed a similar plan. The watchdogs are trying to implement blockchain in tracking Beef back to the slaughterhouse.

These moves may attract more institutions to accept and implement blockchain technology and may even lead up to other governments opening up to the suggestion.