Bitcoin White Paper has been irrelevant since a long time ago 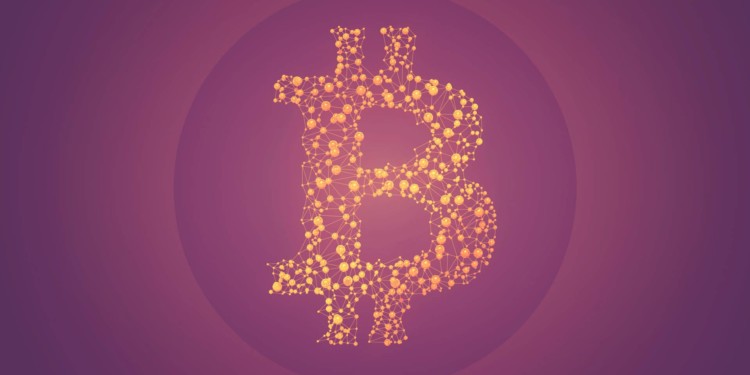 BTC celebrates its tenth anniversary after their white paper release in 2008. Regardless of all the time, people have had to learn about it and its evolution, there are still a number of those who consider its white paper a Gospel into the Bitcoin world.

That, however, should not be the case as the white paper was meant to be an introduction, not the foundation for the revolutionary crypto-currency. There were many things that were not mentioned in it and many that proved out to be false.

After the developer Satoshi Nakamoto released the code, the white paper was not updated to represent the code. Most probably, his focus was on improving the code and not towards a paper that was already becoming inapplicable.

Even the key idea for BTC’s rapid development the ‘high-frequency trades’ was not mentioned in the white paper. The idea along with Christian Decker’s Duplex Micropayment channels paper served as the foundation of the technology. As time passed the paper became more and more irrelevant.

The words on the white paper can be inferred differently by different people while the code, the program represents itself. Satoshi would have known the great service he was doing by giving the code to the public, but even he could not have predicted what it will become after ten years.

Satoshi left the project, which raised many questions. However, it is considered a move forward as by leaving it to everyone else; he gave everybody a chance in its evolution on the work of his genius mind.

It is without doubt, true that Satoshi would not want people prophesizing the future of BTC with a paper from ten years ago. The paper became more and more irrelevant as BTC evolved, as he, himself and many others, to this day have been changing and improving the Codebase.