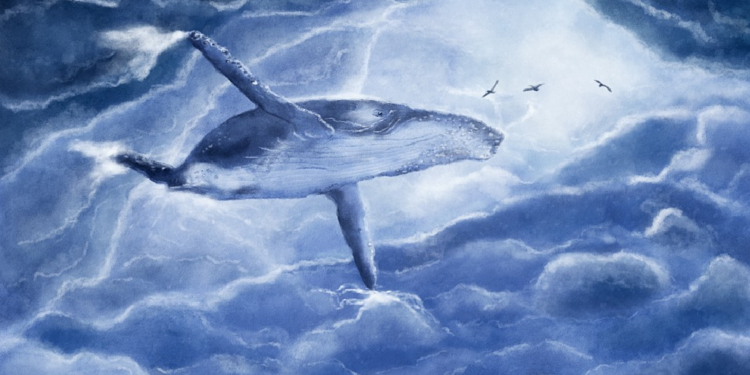 While Bitcoin’s price has stumbled once again, a Bitcoin whale has moved 51,511 Bitcoin (BTC) worth nearly 445 million dollars at a trade fee of only 0.25 dollars.

Bitcoin whales on the move once again

While people say Bitcoin is too expensive for the public, the moves by Bitcoin whales show that it is still more than affordable. A whale is an investor who is holding a large amount of the asset.

While Bitcoin may be host to such large transactions, it is worth noting the fees being collected. The fee of the network shows just how cheap and affordable the network is. This also confirms that the asset is suitable for use in the retail sector. Also, note that the transaction was conducted on SegWit and was 30 percent cheaper than normal trades. If the trade was conducted on SegWit-Bech32, the fee would have been 16 percent cheaper. Regardless, paying 0.25 dollars for transferring nearly half a billion dollars is like conducting the transaction for free when compared to traditional banking.

While everybody knows that Bitcoin and other cryptocurrencies have a very low trade fee, the movement of large sums at a low fee still manages to stun everybody. Previously, Bitfinex moved its hot wallet to a new address, moving over 1.1 billion dollars in Bitcoin at a fee of just 80 dollars.