Bitcoin vs Gold: Bitcoin is not Gold 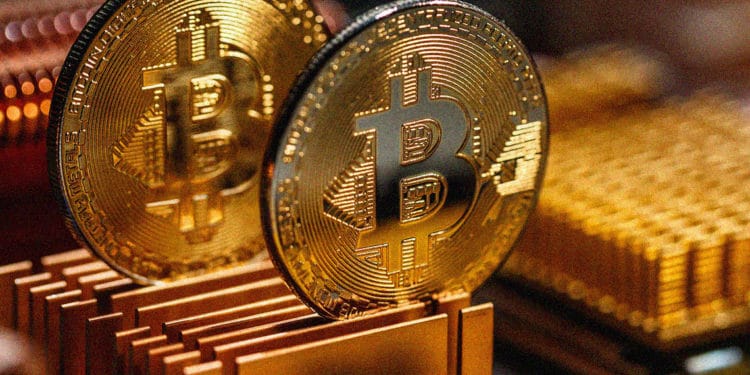 The Bitcoin vs Gold debate is only heating up with the recent Coronavirus pandemic. But there is one thing for sure, and Bitcoin is not Gold, let’s see how.

From the onset of COVID-19 and due to other global issues like the oil price wars, Bitcoin and other digital currencies are being compared to Gold leading to expectations of better performance.

This has resulted in a negative interpretation of digital currency, causing it to lose short-term value.

Bitcoin vs Gold: Are the two alike?

The Bitcoin vs Gold comparison stands false and biased for several reasons. First of all, Bitcoin hasn’t been around for decades and does not have the credibility of 100s of years of commercial usage; secondly, its value depends totally on the future of online transactions carried out through its network.

What makes Bitcoin such an intriguing experiment is because it proves its claim that people working together with the knowledge of implementing technology can create value without authority. Bitcoin is the proof of payment without the involvement of orders from an authority, unlike Gold, which we have seen through history requires authoritative support.

The historical advantage Gold possesses, Bitcoin holds comparatively less institutional ties that affect its volatility and how the Government sees it, and the same also gives way to the futile Bitcoin vs Gold argument.

But more importantly, Bitcoin has been a more fluid medium of exchange from its inception when compared to Gold, which is more of a fluidless store of value. Bitcoin gives you the freedom to access different digital currencies that have fewer on-ramp fiats.

Even though banks transfer huge amounts of Gold amongst each other, the digital currency has shown to be a more beneficial means of exchange of value, and this is likely to grow even further as commerce moves online.

The evaluation leads us to this conclusion: accepting that Gold is mined using a reasonably standard financial model, the moderations and innovations in cryptocurrency are endorsed by groups of people that strongly believe in the system of cryptocurrency.