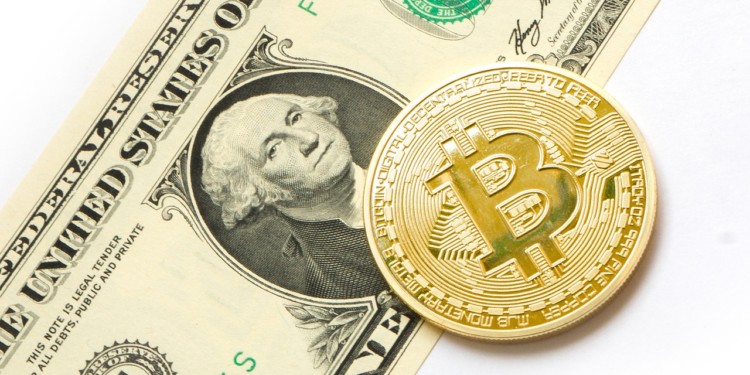 Wilshire Phoenix’s Bitcoin US Bond ETF is once again in limbo! The Securities and Exchange Commission (SEC) has put on hold an ETF proposal by the Wilshire Phoenix. The commission deferred a decision regarding an ETF comprising U.S. Treasury bond and Bitcoin. If allowed, this would be the first-of-a-kind ETF that will link US bonds to a digital asset like Bitcoin.

As per the official announcement, the SEC will further evaluate the proposal and study its details. The fate of the proposal will now be decided by the commission 26th February 2020.

Approval of a Bitcoin US bond ETF is highly doubtful

The SEC has a track record of rejecting similar virtual currency linked ETF proposals. Close to a dozen such proposals have been rejected in the past two years alone. The industry is apprehensive that such a proposal will ever get approved unless it is extensively researched and appeals to a larger audience.

As per SEC, such ETFs will be subject to widespread market manipulation due to the decentralised nature of the digital assets. The commission would certainly ensure that there are sufficient surveillance mechanisms in place before it approves a Bitcoin US bond ETF. On the other hand, Wilshire Phoenix thinks such concerns have been addressed already.

Wilshire Phoenix Bitcoin US Bond ETF is different in many ways

William Herrmann of Wilshire Phoenix says that their proposal is backed by multi-asset trust that ensures suitable safeguards are in place to prevent against the perpetual price volatility of Bitcoin. In case of a spike in volatility, the ETF will readjust its Bitcoin exposure by automatically increasing the allocation towards the U.S. Treasury bills and vice versa.

Wilshire Phoenix even sent a letter to the SEC to allay these issues. It explained in detail how their ETF proposal is fundamentally different from other previously filed Bitcoin ETF proposals. The price movements are collected from five different and reliable cryptocurrency exchanges which ensure price transparency. Still, it is unclear how SEC perceives these safeguards and approves the Bitcoin US bond ETF proposal of Wilshire Phoenix.