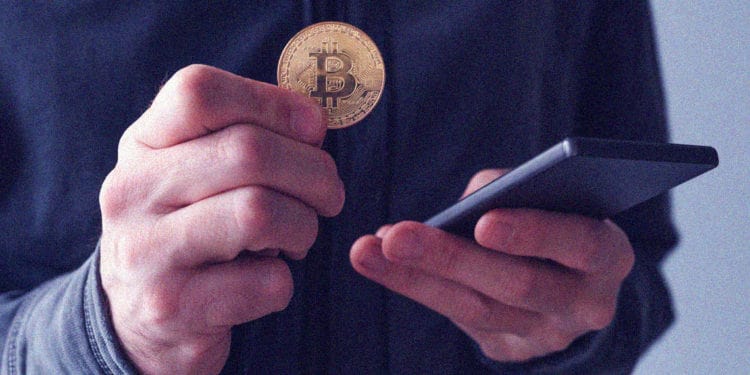 Social media and especially Twitter does play a role in Bitcoin sentiment building and the Bitcoin Twitter sentiment is luckily higher than all altcoins. Although Bitcoin price is in a snug right now it seems that the cryptocurrency is going to hold a little while longer.

BitcoinInfoCharts data reveals some interesting recordings about the Bitcoin Twitter sentiment along with the major altcoins. Big altcoins such as Ethereum and Litecoin have experienced a reduction in fame and overall mentions on Twitter due to the recent cryptocurrency market crash.

While on the other hand, the king coin Bitcoin BTC seems to have gained twice the Twitter presence in the first 3 months of 2020

The only time when XRP‘s Twitter count fell this badly was in 2018 when XRP related tweets hit a low of 2,500.

When Litecoin’s Twitter count fell to 344 at the beginning of this month, it was the lowest of all time since March of 2017.

It is notable to mention here that LTC‘s return back to the lowest pits of Twitter mentions also resulted in its value dropping back the $30 mark.

From the looks of it, Ethereum is following LTC down the same rabbit hole as its tweets have fallen down 2,500, hitting one of the lowest points in over 3 years.

Looking at this, some may think to themselves that the reason why Bitcoin is at the top has something to with its price drop which is lower compared to most altcoins. However, as major a role Bitcoin Twitter sentiment may play in routine trading it is mostly the COVID-19 epidemic.