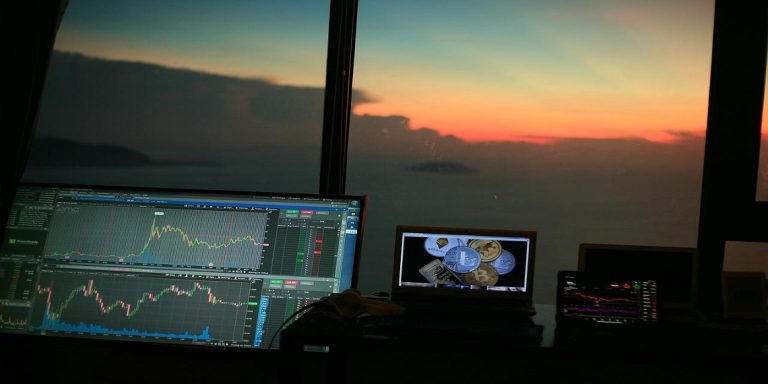 Coinbase announced that it would prolong its hiring hold for both new and backfill roles. Besides, the firm said it would withdraw several accepted offers. The Chief People Officer, L.J. Brock, made the statement in a blog post.

According to Brock, the lay-offs are being made in reaction to the present market realities. Moreover, Coinbase has ongoing prioritization initiatives due to the bearish market status.

Due to the cost-cutting measures, Coinbase will revoke a couple of granted offers. The move will affect prospects who have not yet begun working for the company. Besides revoking granted offers, it will extend the hiring freeze by two weeks. Nonetheless, they will re-evaluate the two weeks depending on the market forces.

The freeze on new hires extends a plan announced the previous month. Coinbase’s announcement comes after another exchange, Gemini, revealed that it would retrench almost 10% of its employees through a statement.

The crypto exchange in Argentina, Beunbit, cut its workforce by almost half. Also, Rain’s exchange in the Middle East reportedly laid off a few employees.

Coinbase has experienced a fair share of troubles in recent times. Earlier, it underwent an outage as most users could not withdraw funds. The outage added anxiety amidst the global drop in bitcoin.

The company acknowledged the woes and reached out to clients via a statement. They assured investors of the safety of their resources.

Your funds are safe, and we are working hard to find a solution to this problem. We will publish an update on this page soon.

Later, the company said that they are witnessing recovery after executing a remedy. Still, their staff continues to watch the situation. This suggested that the problem had improved.

Users who participate in communities on Reddit complained that the firm delayed withdrawals. Besides, a user reported that they could not access the website or the app.

Have their servers gone down as a result of the bear market?  The post expressed concern that it was pretty terrifying for someone who wants to make a quick deal.

The delay occurred at the meltdown of crypto prices, adding an exceptionally high urgency to trades and withdrawals. Bitcoin’s price decreased to less than $30,000, representing a loss of worth of more than 25 percent over one month.

The steep decline in price forced many coin-holders to liquidate their holdings. The market correction hit Coinbase so hard. Over the past week, the value of the business’s shares has decreased by more than half. Since then, the company just disclosed a sharp decline in revenue.

Users are keen on a financial submission that recommends account holders as debt holders in a bankruptcy filing. This filing gave the impression that users could lose money from their Coinbase accounts if the company went bankrupt. This filing caused a great deal of anxiety among users.

The CEO of Coinbase, Brian Armstrong, responded to the allegations by denying that there was any risk to customer cash.

On his part, Coinbase’s Brock believes that the firm’s ability to adapt swiftly and act is essential. He holds the move will assist them in effectively traversing the current macro climate. Nonetheless, Brock believes Coinbase will bounce back stronger. They foresee an enabling future, healthy expansion, and innovation.
Crypto exchange platforms have been facing difficulties since the meltdown began. Most investors withdrew their holdings to reduce the chances of losing money. As a result, it became difficult for DEX to maintain normal operations. The problems Coinbase is facing are not unique to them.