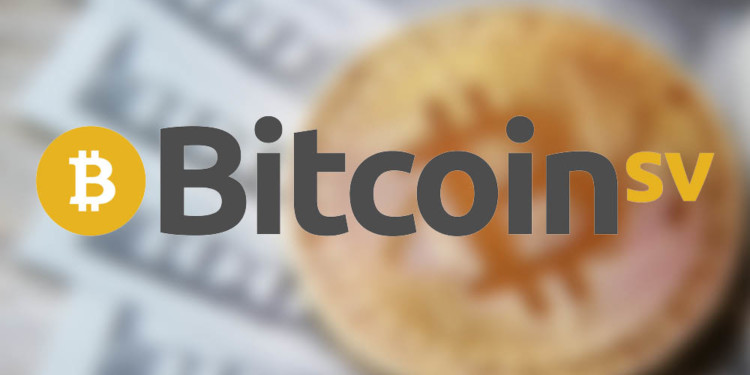 Bitcoin SV price analysis reveals that the Bitcoin Satoshi Vision (BSV) bullish trend as they come, is currently suffering a situation while the trend is now bullish it has been bearish for the most part of the last twenty-four hours (24hrs).

BSV has been suffering from a similar situation for quite some time now as it continues to keep below the twenty (20) day exponential moving average (EMA). 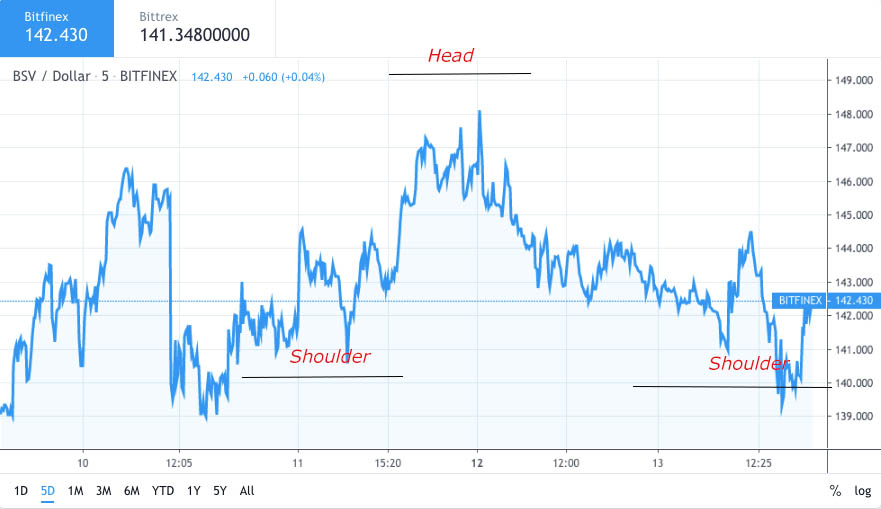 One the twelve-hour chart the situation is not much different since the BSV price shows a similar head and shoulder pattern and the current rise is expected to follow a plunge towards one hundred and thirty-nine dollars ($139) mark.

If the bears keep pushing BSV down, it might get out of the three-digit zone and down to eighty-five dollars ($85.338). The current bullish pattern will bring heavy losses to BSV price.

The RSI and the moving averages are not showing any signs of bullish attitude that might turn out in the future.

Bitcoin SV price analysis shows that the cryptocurrency has performed well int he near past. However, in the event that BSV price crosses above defending the one hundred and thirty-six dollar ($136.890) support mark after the fall, a bullish rally would begin.

In such a bullish run BSV price will find itself trying to surpass the one hundred and sixty dollars ($160.35) resistance mark.