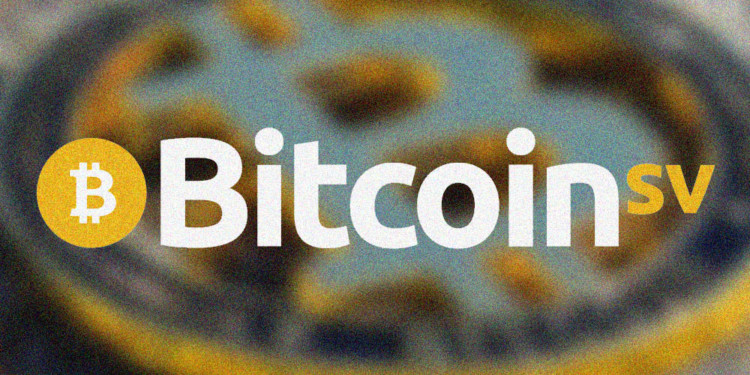 The hard fork of the king of cryptocurrency Bitcoin lead by Dr. Craig Wright, Bitcoin Satoshi Vision of Bitcoin SV price analysis reveals that the currency is likely to nose dive further below the $129 mark. 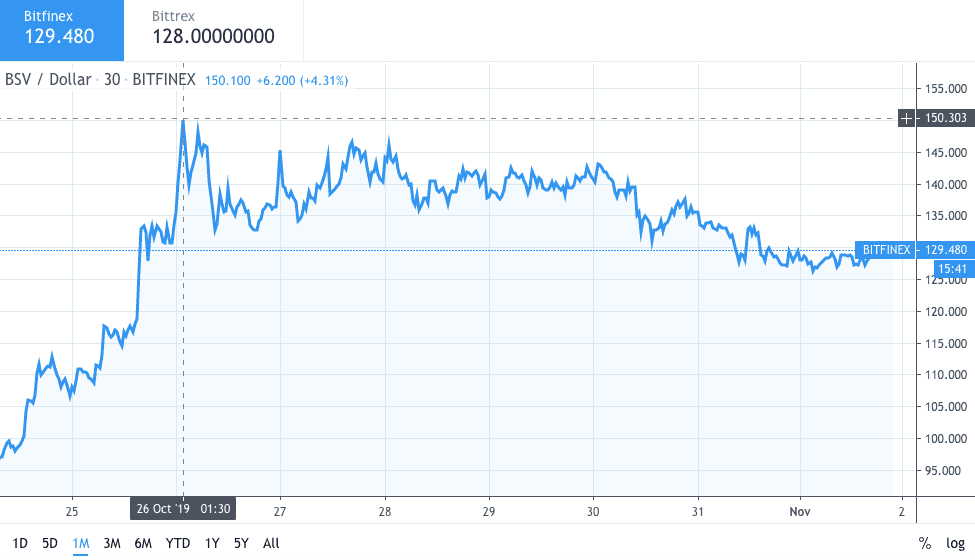 Bitcoin SV price analysis chart trend has written bears all over it. However, if the bulls are able to defend the support level at almost $129.5, with a Fibonacci Retracement level of over 38.2 percent, there may be another possible attempt to remove the resistance level at over $155.3. After this, the rally may reach for the price level at over $188.6.

If the resistance does not hold at almost $129.5, the price may retrace to over $121.7, which amounts to fifty percent (50%) retracement of the rally.

Though the bullish trend will not hold if the trading pair drops below the twenty (20) days Exponential Moving Average (EMA).