Is the Bitcoin surge like the 2017 bull run, a manipulation? 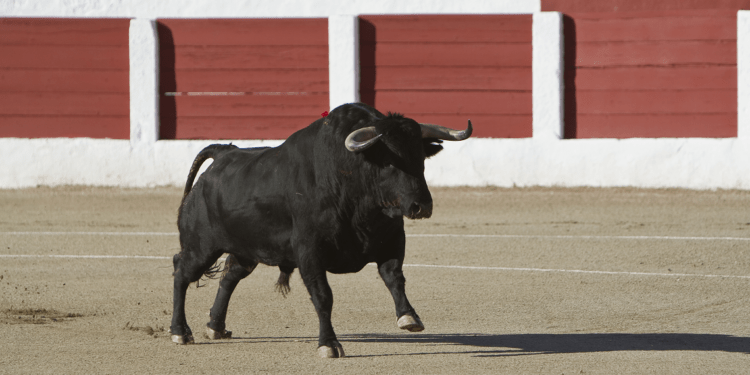 The Bitcoin surge is reminding the crypto society of the popular bullish run of 2017 while the halving event is also listed as a reason for the Bitcoin bull run. Bitcoin’s dramatic price surge in 2017 that saw it reach record highs was caused by a single cryptocurrency trader, according to a previous study.

Of late the world economy is a great mess because of the continuing catastrophe and central banks around the globe have published a number of stimulus packages to aid revive the company. The act by central banks has also taken a role in the rise of Bitcoin’s price .world large-scale investor’s Raoul Pal has predicted that the cost of Bitcoin could go up to $1 million in three to five year time.

Though the halving is not the main reason for his prediction but a potent stimulant like a whale manipulating prices. In the wake of its record price high in 2017, which saw it reach close to $20,000, bitcoin experienced a series of crashes throughout 2018 that saw its value eventually drop below $4,000.

The University of Texas Professor John Griffin and Ohio State Assistant Professor Amin Shams claim their latest research of bitcoin transactions between March 2017 and March 2018 shows that bitcoin was manipulated through large-volume trades that drove the price up.

How would the halving event affect the Bitcoin surge?

Bitcoin happens every four years which declines the mining profit by 50%. This process decreases the rate at which new tokens are manufactured. This could be the third time for Bitcoin to undergo such an event.

There was also the perception that the activities of long-term holders might have influenced this development as well. The co-founder of the stack, Matthew Dibb, commented that the rise in the number of Bitcoin whale addresses might probably be triggered by long-term investors looking to increase their digital currency holdings.

Previously, every halving event is accompanied by a rise in the cost of Bitcoin. The global top cryptocurrency increased from $12 to over $1000, in the halving event of 2012 and elevated about 1000% after halving the event of 2016.

If the trend occurs then the cost of Bitcoin following halving could attest a huge rise. Recently, the top cryptocurrency, Bitcoin is changing hands just above $9000 mark, with 16% plus a week ago. Nevertheless, some Bitcoin whales and analysts have judged the current bull run as counter fate and alleged that macroeconomists are tricking the small trader using the halving narration.