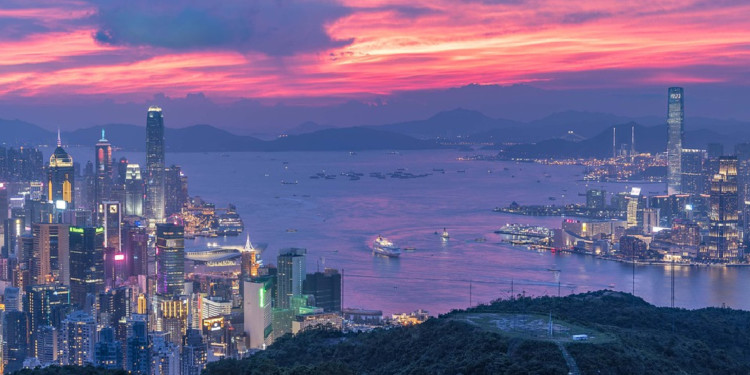 Trading volume in Hong Kong crypto exchange LocalBitcoins tripled during protests, yet analysts disagree on the cause.

Hong Kong political unrest not the cause for Bitcoin’s spike?

Hong Kong Citizens have been protesting against Beijing’s control over the region since June this year. The protests continued during the seventieth anniversary of the Chinese state. The political unrest also coincides with a spike in trade volume on the Hong Kong branch of LocalBitcoins. The exchange reported 1.42 million dollars of trade volume across seven days.

The real reason for the spike remains unknown, yet it seems that protestors are now shifting to alternatives from the Chinese financial system. The demonstrators are abandoning Octopus cards, mobile payments, and credit cards in order to escape the eyes of the Chinese government.

This has created a long line for ATM’s in the city as myriads of people withdraw money. People are worried that China may freeze their accounts. Google search trend shows an increase of interested in encrypted messaging apps such as Telegram, which allow users to avoid state-controlled apps such as WeChat.

Maybe Bitcoin is being used as a safe-haven asset but the evidence pointing in that direction is very low. The crypto trading volume from just a single crypto exchange is insufficient evidence to conclude anything. Moreover, the period of the spike is very low as well.

More importantly, it is totally possible that the spike was caused by a single entity with massive wealth. The ‘whale’ might have been looking to buy the dip to capitalize on low prices.

Hong Kong has been warming up to cryptocurrencies for some time now. The region’s administration has released guidelines to allow people to navigate through the markets.