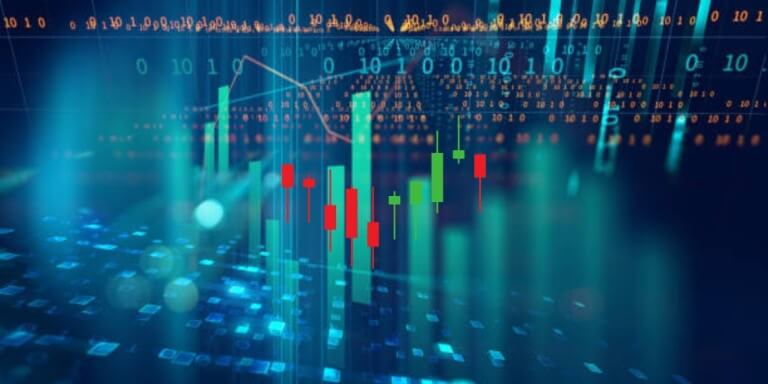 In a recent blog post on Medium, former BitMEX CEO Arthur Hayes asserts that Bitcoin has likely reached its bottom. Hayes contends that the forced sale of Bitcoin by centralized lending institutions and Bitcoin miners has likely ended. Those that were required to sell their assets would have already done so. Since the majority of centralized cryptocurrency lenders are currently in the red, they no longer mine loans or collateral to liquidate.

According to Arthur Hayes, Bitcoin’s status as the cryptocurrency’s reserve asset will ensure that it leads the ecosystem out of the shadows. By doing so, he invites investors to focus on Bitcoin’s price activity to determine whether or not the market has reached its bottom.

According to him, centralized lending and trading organizations, Bitcoin mining operations, and ordinary speculators contributed to the decline of cryptocurrencies, whilst true crypto believers benefitted from the crypto winter. He says that no one ever wants to declare bankruptcy, yet it is avoidable.

Many in the crypto community have not yet grasped how the failure of centralized crypto exchanges impacts Bitcoin’s value. Here is how everything works. Imagine you are a trading company that borrowed money from CEX A; however, CEX A requests repayment within a week, and you must comply. As a trading firm, being recalled during a bull market is of little consequence.

There are numerous CELs that will lend you money so that you do not have to liquidate your current investments. However, when the bull market fades and a market-wide credit constraint occurs, CELs often recall their loans simultaneously. Without access to further funding, trading businesses must sell their positions to meet capital requirements.

Prior to the current implosion of the cryptocurrency markets, the largest category of collateralized lending was loans backed by Bitcoin and Bitcoin mining rigs. Therefore, when things begin to deteriorate, CELs begin by dumping Bitcoin, as it is the asset most commonly used to collateralize loans AND the most liquid cryptocurrency.

Arthur Hayes addressed the naivety, or perhaps ignorance, of crypto investors who had no concept of how a CEX operates. In the recent bankruptcy filings, the lenders assumed that these trading businesses engaged in super-smart arbitrage deals that left them impervious to market volatility.

But that is no longer the case. Now investors are aware that these companies were nothing more than a gang of degenerate and long-only gamblers. The only distinction between them and the general population was that they had billions of dollars to play with.

The majority of Bitcoin has been sold by CELs and all large trading firms. The only remaining assets are illiquid shitcoins, private crypto company holdings, and locked pre-sale tokens. How a bankruptcy court ultimately handles these assets is irrelevant to the bear market’s evolution. Hayes is confident that these entities do not have extra Bitcoin to sell.

Arthur observes that Bitcoin miners took out loans, and once the bear market commenced, they were forced to liquidate their BTC holdings in order to pay off their debts. As a result, their Bitcoin holdings have decreased. Glassnode produces an amazing chart depicting the net 30-day change in the quantity of Bitcoin held by miners.

The subsequent charts analyze how these waves of crypto credit crunches affected miners and what they did in response.

Since the onset of the financial crunch in the summer, miners have been net sellers of a substantial amount of Bitcoin. They must do so in an effort to remain current on their massive amounts of fiat debt. Even if they don’t have debt, they still need to pay electrical costs, and because Bitcoin’s price is so low, they must sell even more of it to keep the facility functioning. Some miners perished or were forced to scale back their operations. This is evidenced by the fluctuation in hashrate.

Arthur Hayes believes that BTC is on the rise once more. He reports that the FED tightening policies have much to do with the spike.

I don’t know when or if the US Federal Reserve will start printing money again. However, I believe the US Treasury market will become dysfunctional at some point in 2023 due to the Fed’s tightening monetary policies. At that point, I expect the Fed will turn the printer bank on, and then boom shaka-laka — Bitcoin and all other risk assets will spike higher.

The crypto market has been on a downward spiral for months and crypto investors have taken some hits. Recovery is imminent. However, it will be a long and bumpy road before the market is stable.