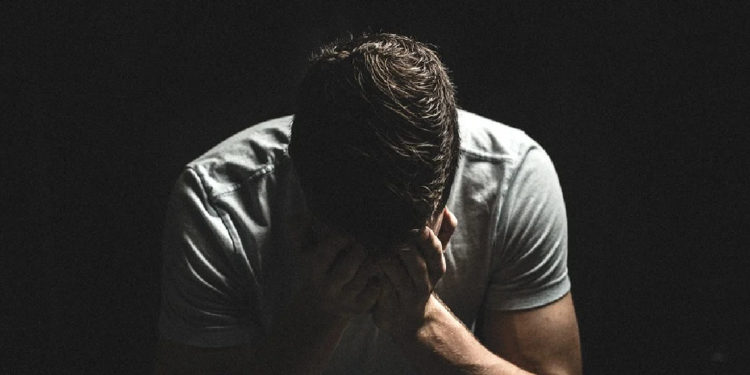 Bitcoin scam victim Eric Savics has returned all donations he received from sympathizers and left Twitter.

Canadian entrepreneur and podcast host Eric Savics had earned and saved around 13 BTC to buy his dream apartment. However, things don’t always proceed as we want them to. Savics tried to install a Google Chrome extension, which turned out to be a fake, and the scammers stole the 13 BTC owned by Savics.

A few days ago, Eric Savics revealed that he had lost 13 BTC to scammers through a fake Google Chrome extension. Savics took it to Twitter to reveal that he had fallen victim to a phishing scam while trying to install a hardware wallet for extra security.

Savics revealed that he had been accumulating BTC to buy his first apartment. Savics asked the scammers to send some of his BTC back.

The hackers did not send anything back to Savics, but many sympathizers on crypto Twitter made donations to the address Savics had mentioned for the scammers.

Blockstream CEO Adam Back confirmed that he had returned all donations without any discussion. Back also revealed that he had been talking about leaving a few days ago. Back stated that the “stress of losing coins, and then getting attacked privately (and a bit public),” might have been too much for him to take.

Crypto scams are plaguing the internet, so it is important to double-check before downloading any application, especially if it is related to your finances.