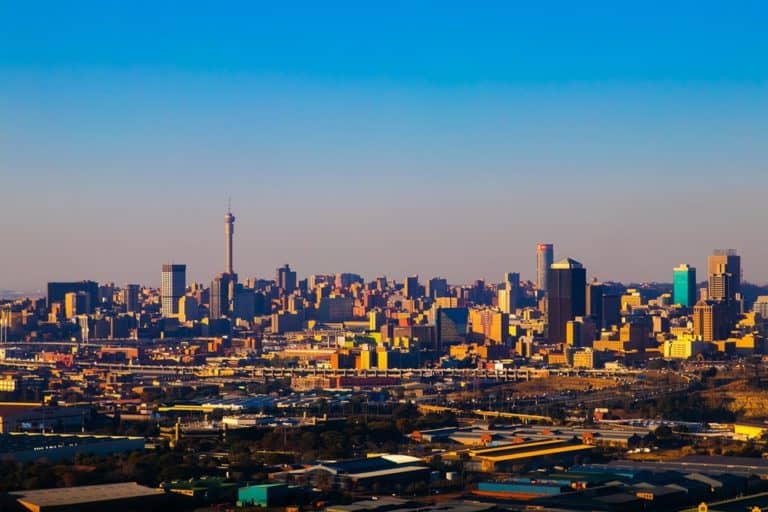 Oct 24 turned out to be a dark day for the city of Joburg as it announced a massive security breach of its network following a Bitcoin ransomware attack and urgently ordered shut down of its website and all e-services to prevent further loss of data.

It isn’t the first time that a Bitcoin-demanding ransomware attack has caused widespread panic and disorder. Earlier in June, the sunshine state of the US, Florida, went under siege after a destructive row of scams and ended up shelling out four hundred and sixty thousand dollars ($460,000) worth of Bitcoin to get the city back up to normal functioning.

Not too long ago, Baltimore also faced similar repercussions from a severe cyber attack. Following some unpleasant exchange of words between hackers and the council members, the city ultimately decided to pay a whopping eighteen million dollars ($18 million) ransom to retrieve its lost data and resume operations.

Thursday night saw the disclosure of a similar frightening incident of a Bitcoin ransomware attack. The city otherwise famous for its gold mining beginnings declared a state of digital emergency and put all its services and website to an immediate halt upon receiving a distressing note from a notorious group of hackers called the Shadow Kill Hackers.

To their horror, the city was under cyber attack as several banks started reporting loss of data and internet problems, all at the same time.

Reportedly, the city council received a Bitcoin ransom-demanding note from Shadow Kill Hackers, who threatened a number of city employees and demanded a ransom of four Bitcoin, which amounts to four hundred thousand South African Rand (R400,000). It is intimidating the city employees by threatening to leak information if the demand is not met.

The note read that all the servers and information on it has been hacked and that the city is under the control of the hackers. All passwords, personal as well as financial details of the city’s residents, are in the custody of the hackers. If the city fails to produce the insisted Bitcoin ransom before Oct 28, 17:00 hours, the information will go online, making it susceptible to more grievous crimes.

Thus, the city council immediately took to Twitter to declare that the city has undergone a network breach, resulting in unauthorized access to the information systems.

The town further tweeted that the case is being handled by the cybersecurity experts and will be taking all the necessary steps to reinforce security measures and curtail severe implications. As a precautionary measure, the city’s website, billing services, and e-services have been temporarily suspended, until the lost data is safely and entirely retrieved.

The City has detected a network breach in its systems ^TK pic.twitter.com/r43iiJiUya

In the wake of the shutdown, customers will be unable to transact on e-services or register queries via customer support.

Meanwhile, several banks, Standard Bank and Absa, reported prolonged internet connectivity issues, which are believed to the result of the cyber attack.