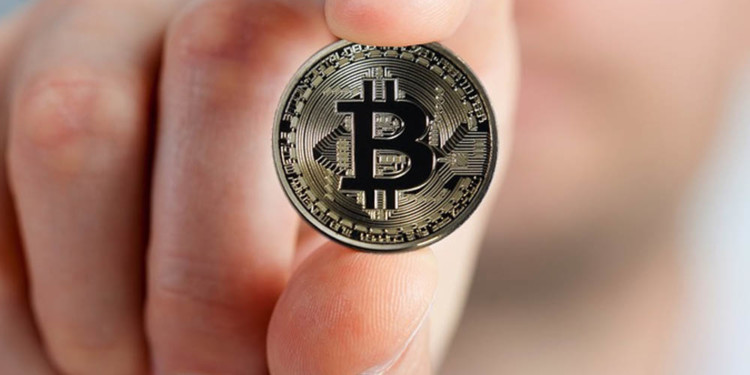 Bitcoin prices have been falling but despite the bull take control or not expert believe Bitcoin price is not going to go below sixty-five hundred dollars ($6500) because miners will provide support to the king.

It is not just the buyers and sellers. The miners have a say in how things are run the cryptomarket as well and they have been in action for quite some time because the block reward halving stems closer with 2020 just around the corner.

Filb Filb, a renown crypto trader and analyst gave hypothesized that the miners may be responsible for the lows that have prevailed in the market with BTC/USD pair landing at the nine thousand dollars ($9000) mark as checked on 17th July 2019.

While it is no surprise that it has been quite a bad week for cryptocurrency after being so volatile that it kept falling. All of the crypto coins suffered. Some suffered more while others, comparatively, were well off.

According to Filb Filb, the miners know what they are doing and a testament to his fact will be provided by the no surge period that is to follow for Bitcoin (BTC). Yes, miners want to keep the market alive for maximum profitability. Why slaughter the golden goose when it can pop up a new high on the bitcoin chart now and then?

Filb Filb cited Satoshi Nakamoto that the miners will be selling their stash when revenue er unit is greater than the cost per unit so this act of selling may suffice for the commodity’s demand and hence they are discouraged by their expertise in the market to sell when the revenue is less than the cost. Hence, the production cost is, on what, commodity cost is based over.

Bitcoiners are selling their coins in twelve (12.5) BTC cashes. Why? Because that is what one BTC block is worth. This price will be halved to six BTC (6.5) in the advent of 2020.

Filb Filb’s theory stretches to the concept of a new halving bubble being created by the miners to maximize their revenue per unit. The miners are planning on saving Bitcoin from falling to the clutches of the six thousand dollars ($6500) mark.

The good that came as a result of an outcome from the market surges in the immediate past was that efficient and devoted miners are left now. The game is going to get interesting.