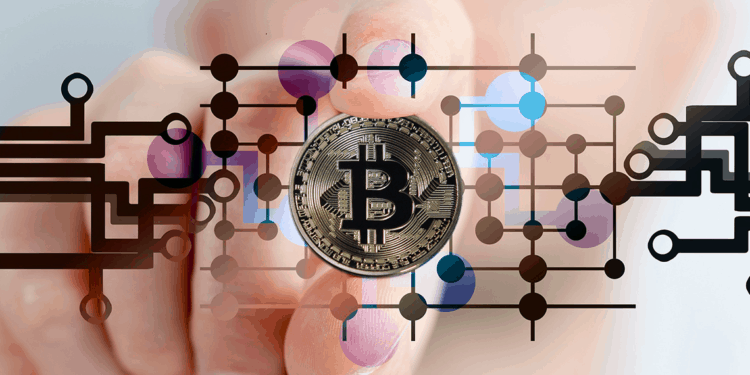 The king of cryptocurrency BItcoin has all eyes on it most of the time, and that’s not something to be taken lightly as it is. Bitcoin price rests above the $9550 level on 1st June after seeing a short retracement below the $9440 support. The cryptocurrency king traded within a day’s range of $9416.50 — $9611.49.

Yuriy Bishko, a TradingView analyst, believes that the cryptocurrency would rise above the intermediate level at $9292. Now, the analyst suggests that Bitcoin should form another wave towards the $10000 mark.

The analyst marked the buy zone near the $9400 support. At the time, the cryptocurrency has begun to move towards the $9600 mark. This idea still is yet to come into play.

Rocket Bomb is another trading view analyst who believes that the short term trade for Bitcoin should allow the cryptocurrency to move towards the $9600 level.

Currently, Bitcoin continues to trade above the $9550 level. According to the idea, the next price targets for BTC lie at $9609, $9730, and $9790. The analyst also stated that after these short term price targets, the trade will become long.