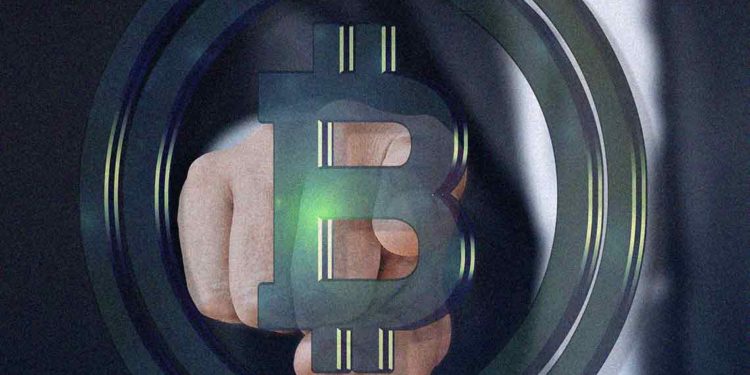 The king of cryptocurrency Bitcoin BTC appears to be stabilizing after the Bitcoin price moved in a breakout range between $8700 to $9350. Bill Charison, the crypto analyst, believed that the price line would fall towards $8925. 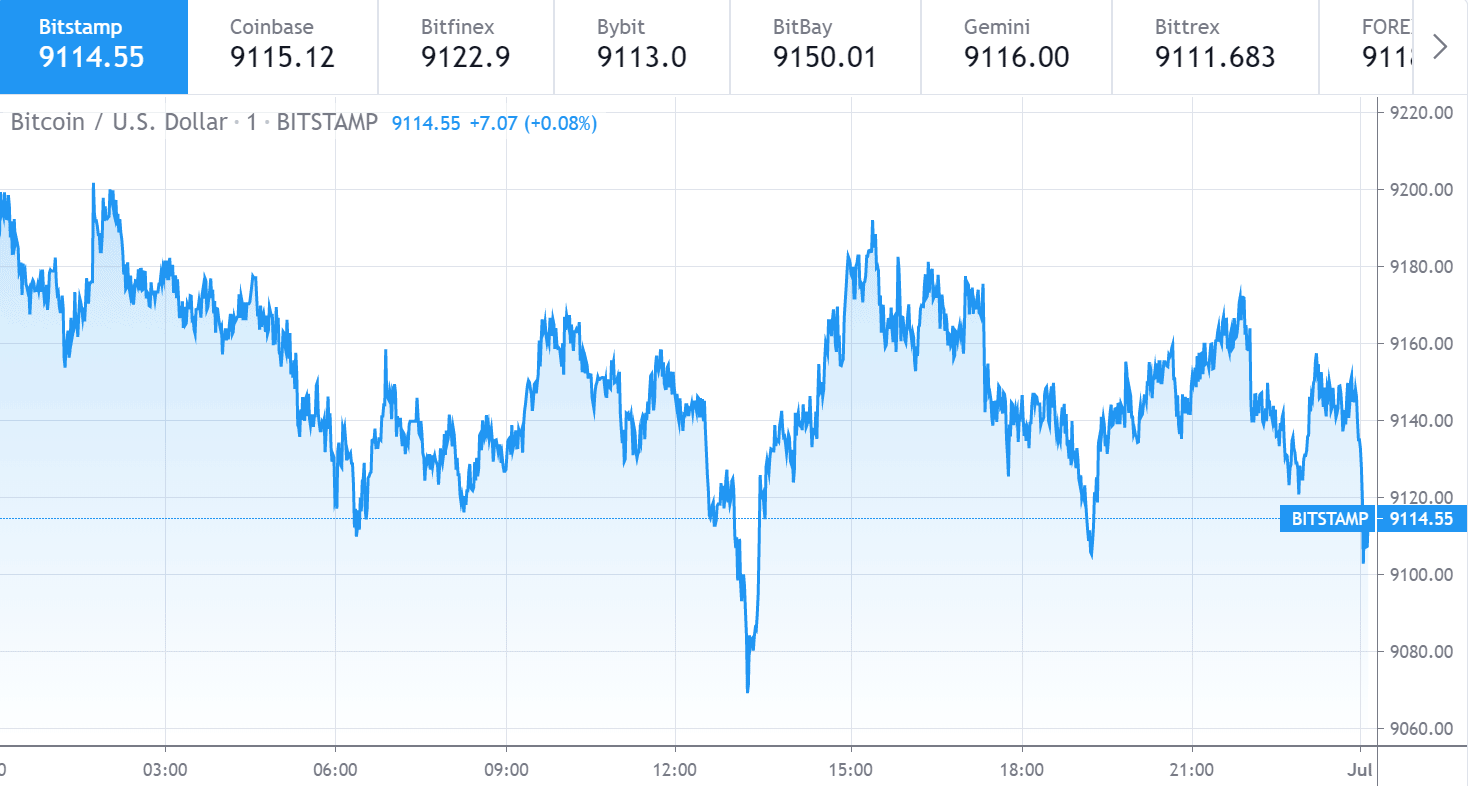 Bill Charison is a TradingView analyst who expected BTC price to fall to a downtrend next. The analyst explained that the cryptocurrency had broken above the $9175 resistance; however, the retest for this resistance level failed, and the price fell towards the $9100 mark on 30th June.

As per the idea, the price line was supposed to fall towards the $9065 mark because of a descending channel, similar to the one that was formed on 28th June that led the price to the $9050 mark.

The analyst also expected that the price would further fall towards the $8925 resistance after BTC price failed to move past the $9175 resistance.

At the time of writing, the cryptocurrency appears to trade just below the $9175 resistance with no rollbacks towards the $9000 mark or below it.

What to expect from Bitcoin’s price movement?

Kinnari Parajapati, another TradingView analyst, suggests that the BTCUSD pair will form a curve pattern up next on the hourly channel.

The analyst referred to the $8700 to $9350 range as the breakout range, and they suggested that the price will move in a curve pattern in the said trading range.

If the price moves above the $9350 mark, the breakout is expected to be explosive, while the breakout near $8700 is also important if BTC price falls below the range. However, chances for BTC price to breakdown are lower as per the crypto analyst.