Bitcoin price unable to break past $9190, what’s next 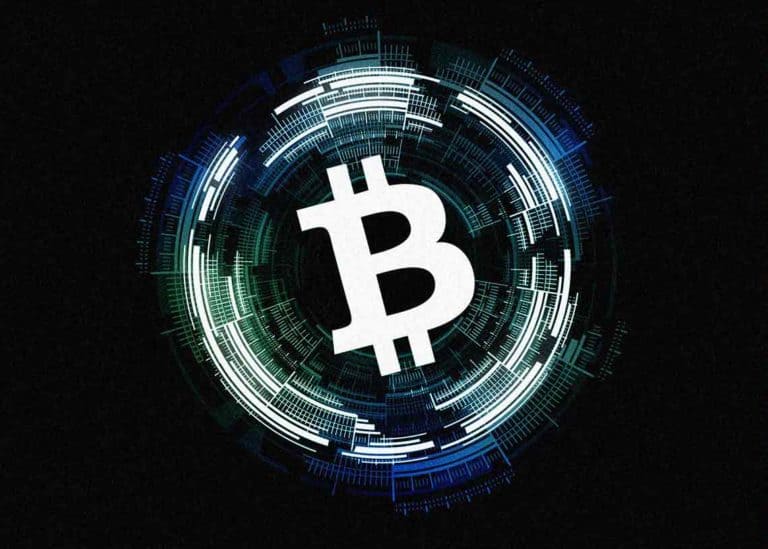 The Bitcoin price rose across the $9190 mark on the 4th of July. But the king of cryptocurrency was unable to maintain the position at that level falling down to the $9045 mark and taking the market down with it. The cryptocurrency king BTC was observed trading between the $9040 and $9200 price levels. 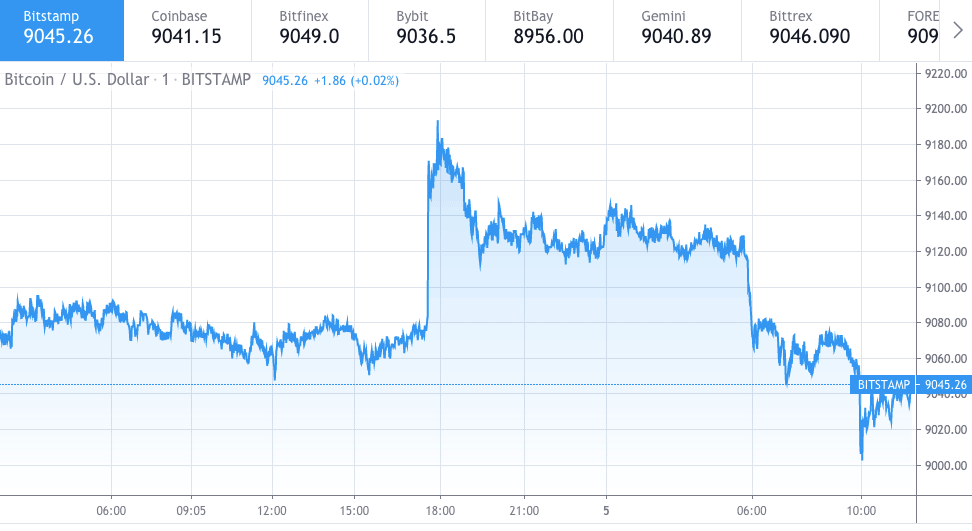 Rocket Bomb is a TradingView analyst who has discussed three possible scenarios that the BTCUSD pair may adopt next. The analyst stated that the BTC market is already quite uncertain and there is no confirmation whether if the price will turn bullish or bearish up next.

The analyst suggests that the traders stick to their own strategies for now, while they designate a stop-loss in any particular direction.

While employing flair trading, Rocket Bomb suggested that the BTCUSD pair may break past the descending trendline. As for the second scenario, the analyst suggests that after some lingering, the price might fall towards the $5000 mark before moving past the trendline shown in the chart above. In the last scenario, the price may not breakout, and it shall continue to tread below the descending trendline.

The analyst highlighted similar lingering movements exhibited by the BTCUSD pair in the past, followed by its price reactions in a particular direction.

Guapeva, the TradingView analyst, has highlighted a bull flash for the BTCUSD pair on the 1D chart. The analyst believes the BTCUSD pair currently trades in a descending parallel channel that began on the 23rd of May.

He furthers that if the BTC price breaks above this descending parallel channel trading pattern, then the cryptocurrency’s price could soar towards the retracement level of 3.53.

The bull flag occurred between the 10th and the 21st of May, while the Moving Average Convergence Divergence indicator has shown a bullish divergence, and so has the Stochastic Relative Strength Index (RSI).