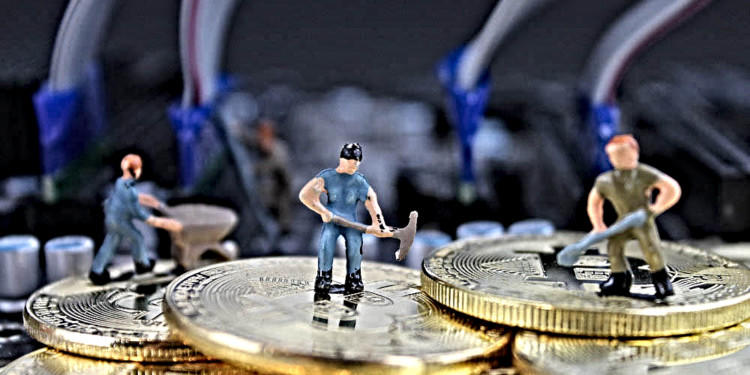 The pioneering cryptocurrency Bitcoin had pulled a remarkable performance in Dec 2017 and was able to maintain its high value for quite a long time.

But, last year the value of Bitcoin declined and this decline has been faced by other altcoins too so, the whole crypto-market was suffering from depreciation.

This scenario also gave birth to the word “Crypto-Winter” that depicts the calmness and stagnant growth of cryptocurrency. However, recently a new surge has been witnessed in the crypto-sector and the analysts have said that crypto-winter has diminished.

Despite the past slow development in the cryptocurrency the mining process that has been affected much but is now reported by the Token Insight that the crypto mining is a business that has the tendency to flourish and be more profitable than simply buying of bitcoin.

This report was based on the indicators as difficulties in mining, equipment used for it, and the amount of energy being drained.

One of the economists further supported this point by saying that the Bitcoin mining profit would be over fifteen hundred dollars ($1,500). This is given that the breakeven cost of mining is three thousand three hundred and fifty dollars ($3,550).

While the Bitcoin is soaring at five thousand five hundred and eighty-seven dollars ($5587) at press time. 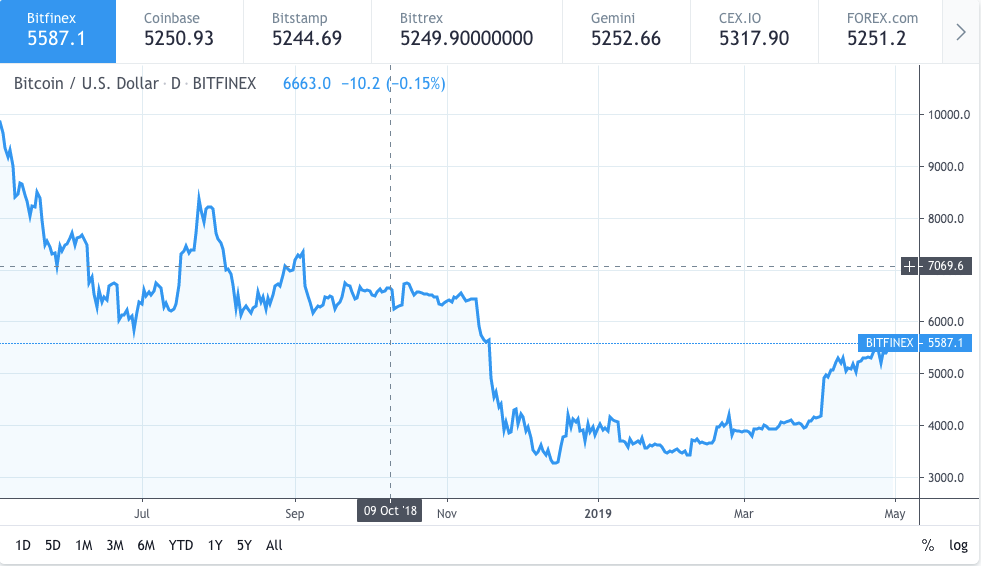 This data shows that this is indeed a profitable business. The cloud mining services have made the easy access of services to the industry and also provide them with the security when the investments are lowered it would be more feasible for the people to enter into the business of crypto-mining.

Some reports have revealed that many people are skeptical about this crypto-mining as the example of Bitmain can be witnessed which are having a very difficult time in this business and also people are accusing that the Twitter is spreading lots of rumors about this business.