Bitcoin price struggles to move past $9700 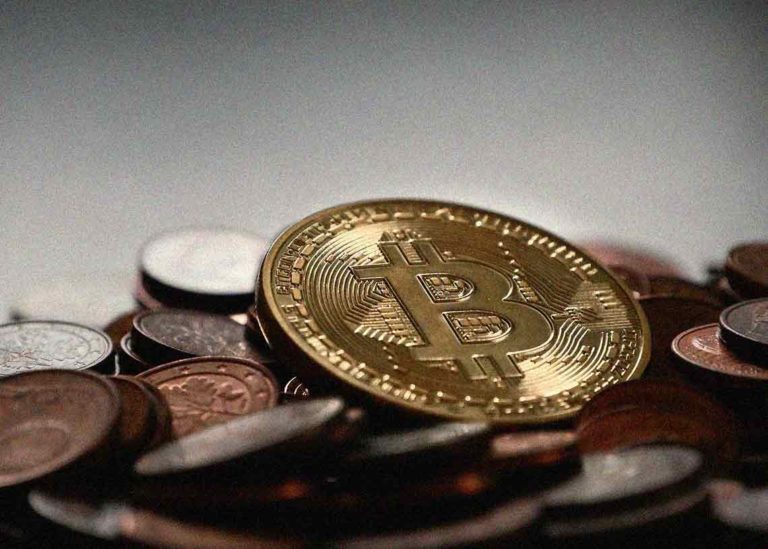 The king of cryptocurrency continues to struggle with the $9700 resistance. During the 16th of June, the Bitcoin price varied about the $9400 to $9460 range. Although BTC’s next move remains unclear, a breakout across the $9700 resistance may confirm a rally towards $10300. 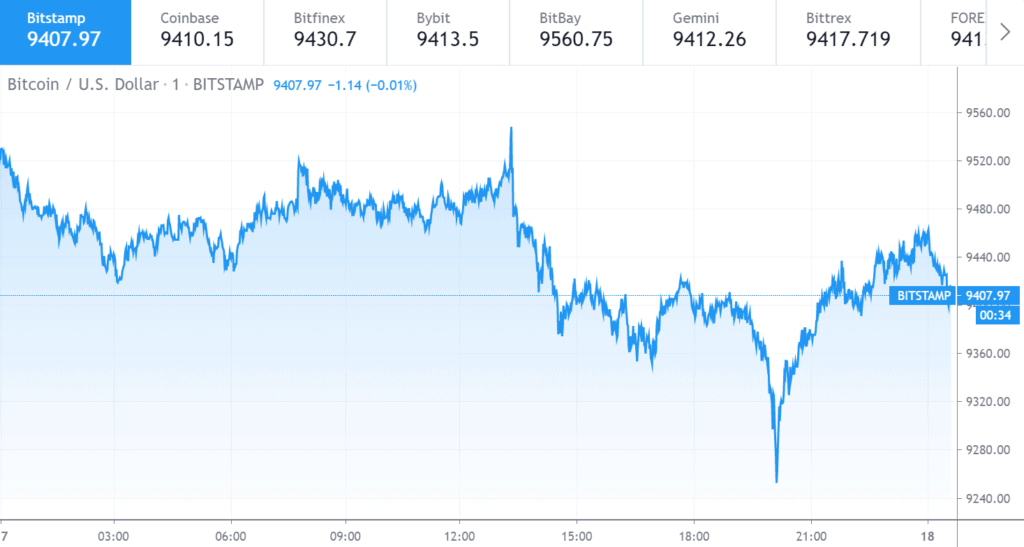 Bitcoin appeared trading under $9407.97 US Dollars at the time of writing.

Bitcoin price may return to the demand level?

Supply Demand is a TradingView analyst who is of the opinion that BTC price will make its next move towards the $9000 to $9150 range.

The analyst explained that the said range was touched by BTC on the 15th of June. The king of cryptocurrency gained a lot of demand, which exceeded the supply. The crypto analyst further stated that if BTC treads towards the demand level again, they will buy the asset. The buy limit was marked at $9143.74 for this trade, whereas the stop loss was placed at $9037.85.

Future Blockchain, who is another crypto analyst on TradingView, explained that the asset continues to be in a state of struggle to make it across the $9600 to $9700 range.

According to the idea, there are two suggested scenarios. As per the first one, BTC will gain enough momentum to make it past the current struggling phase. In this case, the cryptocurrency may rally towards the $10360 level.

The analyst explained that there is a resistance along with the former uptrend midline in the unsurpassable range. Due to this reason, bulls are unable to move past the mark while the decreasing volumes of the trading pair haven’t helped either.

Though overall, the trade still appears bullish to the analyst, but BTC remains in the local downtrend until it can break past the current resistance at $9700.