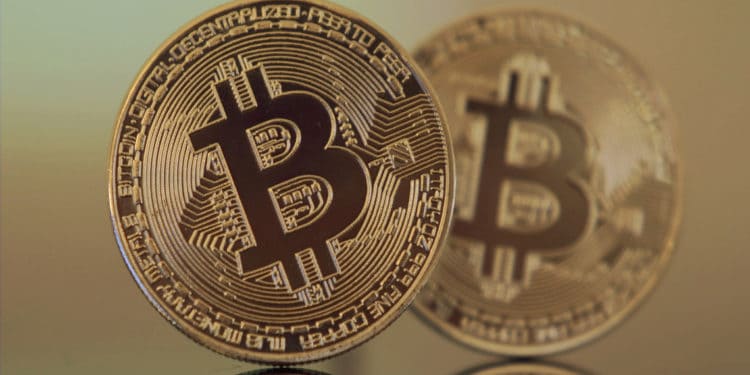 DLavrov is a TradingView analyst who believes that Bitcoin is moving towards its halving, and he had also suggested that the cryptocurrency may seem a short term upside movement towards $10000.

The Relative Strength Index (RSI) appeared bullish on the full-featured chart, at 22:00 GMT, the RSI had reached a high of 87.30. A high value of the RSI depicts that Bitcoin was overbought at that time. At the time of writing, the RSI was observed below the 50.00 level on the hourly time interval.

The crypto analyst was of the opinion that if the price broke above the downtrend line without seeing any pullbacks, then the cryptocurrency would see a short term move towards $10000.

As of now, the idea seems to be in play as BTC may be moving towards its halving. The cryptocurrency turned bullish on the 7th of May saw a short term movement towards $10000.