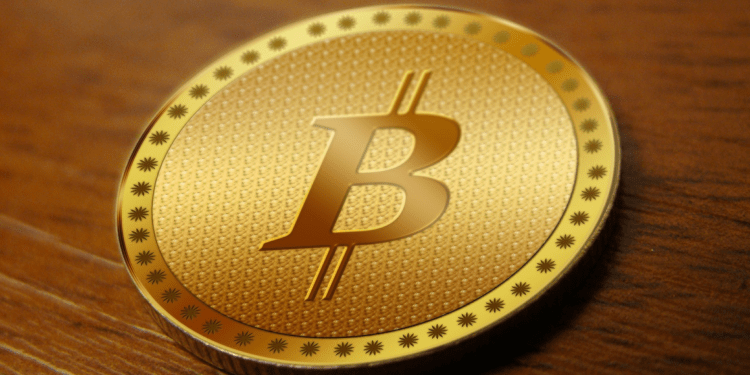 Bitcoin price fell to $9500 on the 20th of May. Lingrid, the TradingView analyst, had suggested that BTC will see a rollback towards the nearest support above the $9350 mark. The cryptocurrency had been trading near the $9800 level before the Relative Strength Index (RSI) encountered a bearish convergence on the hourly time frame.

The cryptocurrency held this support until the end of the day and the RSI moved back between the 35.00 — 60.00 range. The Bitcoin / US Dollar trading pair was observed at $9531.51 at the time of writing.

Bitcoin was trading above the rising support line as the crypto analyst stated that they expect the coin to see a rollback towards the rollback.

About 17 hours after the idea was posted, the idea played and Bitcoin completed its rollback towards the support lying above the $9350 level. The overall scenario for the cryptocurrency still appears to be bullish.