Bitcoin price sees rise to $9600; bearish fractal or channel up? 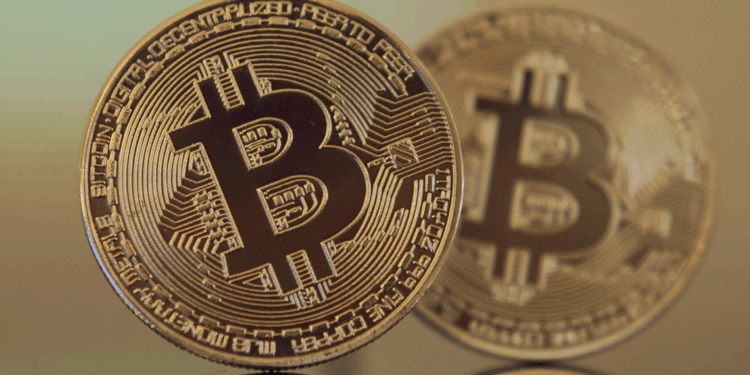 The Bitcoin price stood near the $9200 level, while it saw an uptrend at noon. While the Relative Strength Index (RSI) rose to 81.48 on its scale, depicting an overbought instance for Bitcoin.

Bitcoin price in bearish fractal or channel up?

The analyst suggested that either BTC will fall to a Bearish Fractal scenario after the 4h death cross occurs between the 50-Day Moving Average (50MA) and the 200-Day Moving Average (200MA). In this technical chart pattern, the 50MA will cross below the 200MA and indicate a potential for a major selloff.

According to the second scenario given by TradingShot, the middle line (dotted) of the Channel Up has held as a pivot point since March.

The analyst suggests that it should continue to hold up this way if the volume of trade in the Bullish Band is increased and it invalidates the Bearish Fractal.

The idea came into play for the Channel Up scenario, since the 4h death cross has occurred and the results appear to be positive for Bitcoin.

The king of cryptocurrency did not budge and fall down, instead, it moved towards the $9600 mark. As per the analyst’s idea, this may lead to the cryptocurrency’s final break above the $10500 resistance.