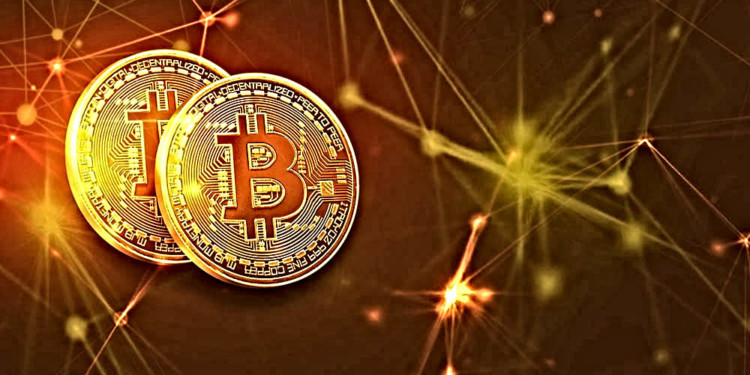 Bitcoin price has been stale and apparently, a three and a half billion dollars ($3.5b) transaction to a known wallet has moved the price up, and into a bullish momentum.

Currently, the Bitcoin is trading at seven thousand nine hundred and eighty-nine dollars ($7,989). While the trading volume in the last twenty-four hours was recorded to be at over two billion dollars ($2.5) before the transaction

Recently, the surging market trends are struggling to break the resistance of $8,009. The pair lies between 21-period EMA and the 50 periods and they both are flat and are horizontal.

The convergence-divergence period 12 is flat and this sign indicates that consolidation is occurring and will continue to occur for some time.

The short-term price analysis of BTC/USD shows that the potential of bulls and bears are equal and therefore, any prediction is hard to make at this point.

In the short-term, the pair is trading between the range of around eight thousand dollars ($8,009) and seven thousand six hundred dollars ($7,600).

There is a formation of a zigzag pattern on the chart between the two EMAs. There is a convergence -divergence period 12 is found to be flat and horizontal.