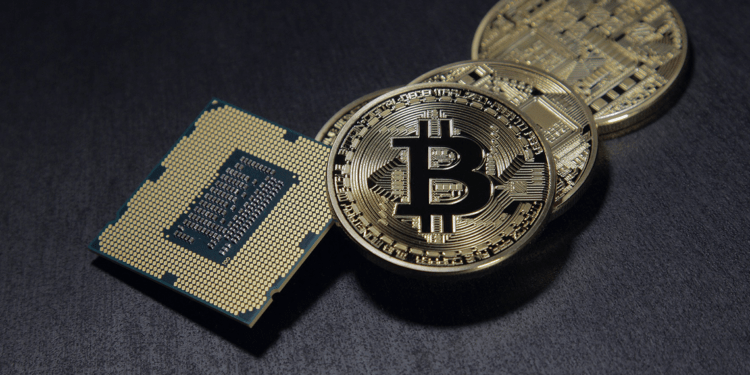 On the 22nd of May, the Bitcoin price rose towards the $9300 level. Cryptorphic is a TradingView analyst believes that BTCUSD hasn’t broken the uptrend channel, which means that movement has not turned bearish as of yet.

The cryptocurrency began the day’s trade above the $9040.00 level, after which it gradually moved across the $9160 mark. The gradual bullish movement took the BTCUSD trading pair to a high across the $9200 level as the day approached its end.

On the 5-Day full-featured chart, the Relative Strength Index (RSI) appears above 30.00 throughout the 22nd of May. This means that Bitcoin was not oversold during the day. At the time of writing, BTCUSD traded at $9288.00, with the RSI at 48.54.

BTCUSD appears to hold the lower boundary of the trading channel after the recent bearish movement. This means that the bears haven’t taken charge of the BTCUSD market yet.

The crypto analyst stated that if BTC breaks below the lower boundary of the trading channel, then the bears will take over the market. The strong 200-Day Moving Average support (200MA) is at $8600, while the 50-Day Moving Average (50MA) stood at $9500. While the cryptocurrency broke below the 50MA, the retest for it is still due. The idea is currently in play, as BTC price follows the trajectory drawn by the crypto analyst.