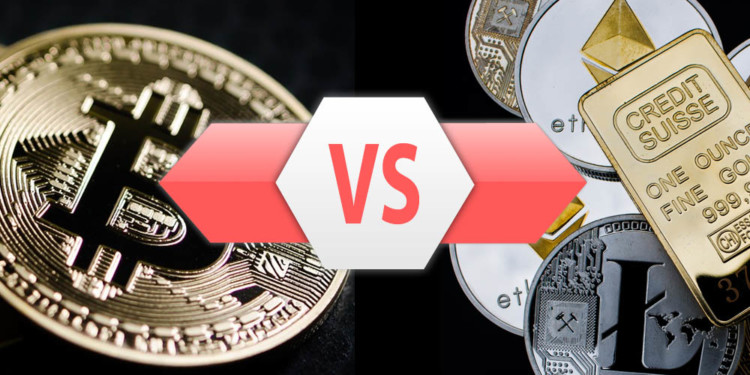 Bitcoin price has hit the twelve thousand and seven hundred dollars ($12,700) mark today and in doing so is crushing altcoin prices and more importantly the hopes for alt-season many investors are eagerly waiting.

Bitcoin has been consolidating for over a week and the latest breakthrough rally has allowed Bitcoin price to find support above the twelve thousand dollars ($12,000) mark.

If the current levels manage to persist analyst Mac believes that the current surge would allow Bitcoin price to hit a new high beyond the thirteen thousand eight hundred dollars ($13,800) and find a new year-to-date high.

The new high would require Bitcoin price to take another over ten percent (10%) gain on top of the current over seven and a half percent (7.6%) gain to the current points. 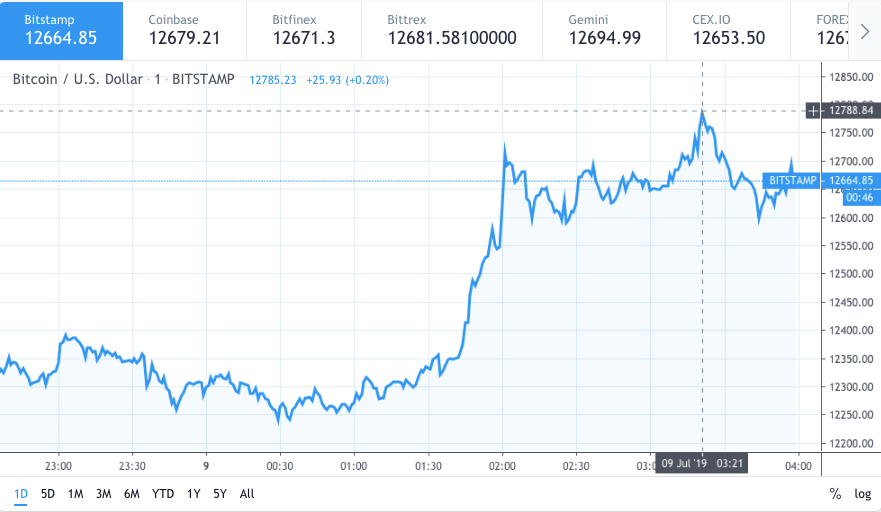 With the current peak in prices, Bitcoin has now hit a new market cap dominance level of sixty-seven percent (67%), thus crushing the altcoin market capital by another one percent (1%) and a total of six percent (6%) from sixty-one percent (61%) in the past thirty days.

Whereas, in the Q1 of 2018, Bitcoin market dominance had fallen down to a mere thirty-five percent (35%) and have almost doubled since then.

Whereas the Tether theory also seems to be in play since the only other coin to show as much gain in market volume as Bitcoin over thirty-three percent (33.60%) is the Tether coin, which increased by over thirty-two percent (32.13%).

Ethereum has only gained a mere two and a half percent (2.5%) whereas the trade volume has seen an increase of twelve percent (12%). While, Liteceoin (LTC), EOS and Bitcoin Cash (BCH) have shown below five percent growth in trading volume during the past twenty-four hours.