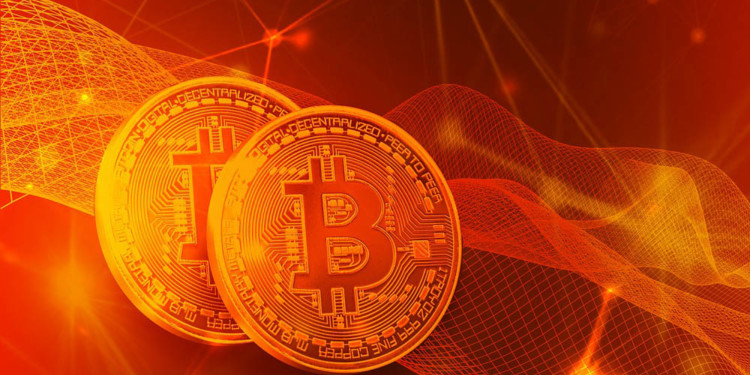 Bitcoin price is in sway since 8:34 PM GMT when the series of bullish and bearish rallies commenced on 26th of June 2019.

But the question, Is history repeating itself like 2017 in which the bulls were only temporary and the price fell significantly afterwards, if not then what has changed?

Many analysts and traders predict that the token’s price will continue to increase and would establish much higher footholds. This is because unlike previous bulls this time the surges are not fuelled by new retail investors but rather by institutionalized investors. This can be observed by looking at the Google trends data.

We asked: what do institutions really think about #digitalassets? https://t.co/3Lq5h5ITbT

Previously whenever the market was green the use of the term ‘buy Bitcoin’ spiked as new investors joined in. As of now, the google searches for that term are less than eight percent (8%) of what they were back in the 2017 rally.

This means that the investments are coming from institutionalized investors or by alt and stable coin investors such as people that invested in Tether (USDT). This kind of investment is better as they help in maintaining the network for longer periods of time.

Moreover, many new institutions are bound to invest in cryptocurrencies. This is due to the involvement of Facebook and other such companies have improved the credibility of cryptocurrencies as an investment class and they do not want to miss on the opportunity

Simon Peters, a cryptoanalyst at eToro, believes that the token’s price may surge as high as fifty or even a hundred thousand dollars ($15,000) by the end of this year. He stated that if the token maintains the current pattern it will climb much higher despite a correction by the sellers that could occur any coming day.

However, it is to be noted that Peters also said that the price may fall to six thousand five hundred dollars ($6,500) before the recent bulls.

Nonetheless, the token has repeatedly climbed by one hundred and fifty percent (150%) after having a thirty percent (30%) pullback so the prediction may come true.