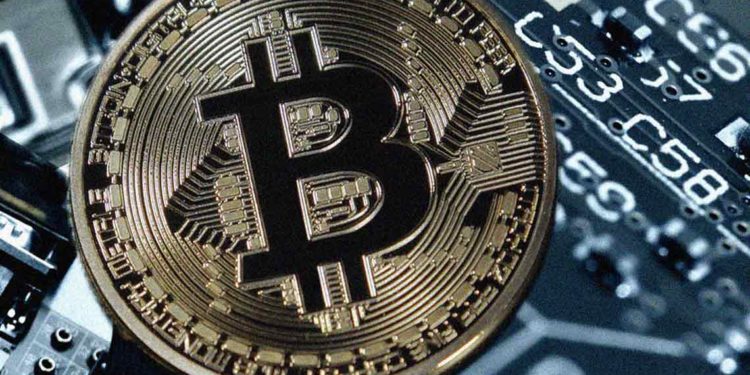 On the 7th of July, the Bitcoin price line dropped towards the $9220 mark, after which it returned to the $9300 level before closing the day’s trade.

Crypto analysts on TradingView believe that the cryptocurrency king may observe a breakout from its current trading patterns and move towards the $9800 mark. 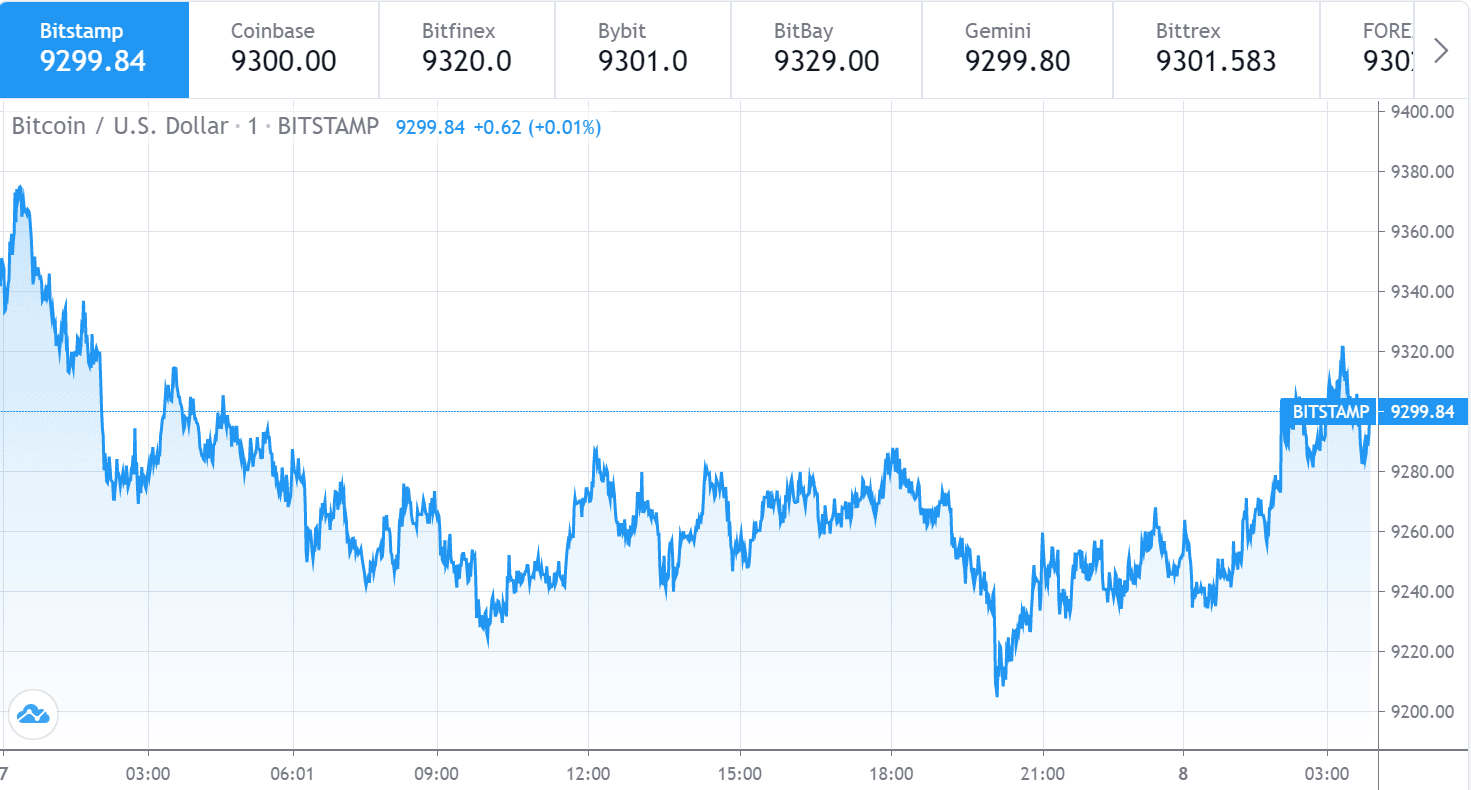 BTC in its current consolidation phase

Kinnari Prajapati is a TradingView analyst who highlighted the previous reactions of the BTCUSD pair to consolidation movements. The analyst has highlighted a similar consolidation region between the $8760 and $10230 levels, and they believe that the BTC price may observe a breakout in a similar way.

As per the chart above, the BTCUSD pair observed an upward movement inside an ascending parallel channel between March and May, and it is currently consolidating between the $8760 and $10230 levels.

Prajapati is of the opinion that BTC may either turn bullish or bearish after here. The support level lies at the $8000 mark, whereas the resistance lies below the $11000 level.

What’s next for Bitcoin’s price?

Taiwan Bear is a TradingView analyst who has drawn a descending triangle pattern for the BTCUSD pair. The crypto analyst believes that the trading pair will observe a breakout and move past the $9800 mark.

The descending triangle began on the 2nd of June and the BTCUSD pair has tested the declining trendline at four different instances. The cryptocurrency has approached the bottom of this trading pattern and it is now expected to break out of it after some lingering price movements.

The analyst believes that once the price breaks out, it may observe a buying pullback after which it will move to the stop-loss for the entry to this trade, at $9822.22.

If the trade comes into play, the analyst expects it to rise to a high of $10800.