Bitcoin price likely to stabilise above $5300 in 2019; prediction 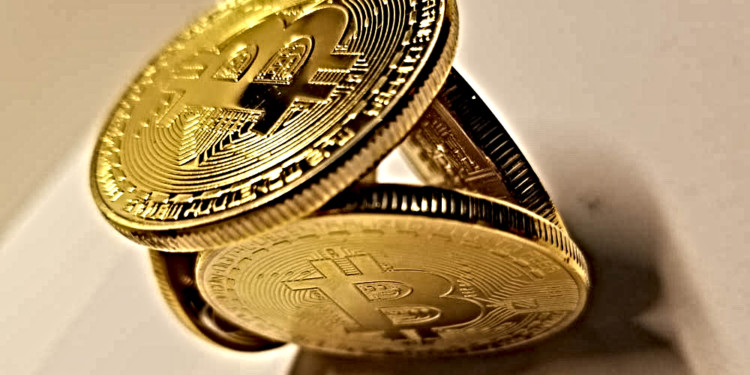 Bitcoin trading price has spiked up all of a sudden. Over the course of three days, Bitcoin gained a one thousand one hundred dollars ($1,100) worth of increase in value. But now the price has stagnated and analysts have no idea what route the currency’s prices will take. Will they decline or spike upwards.

Many are speculating that the maximum level bitcoin will possibly hit this spring will be four thousand and nine hundred dollars ( $4,900) at best. Many analysts believe that this spike period of bitcoin is only going to get better and better. There is a popular opinion suggesting that bitcoin’s market momentum will be increasing in no time

In December of 2018 bitcoin was experiencing an all-time low. It crossed the feared four thousand dollars limit and the crypto community was devastated. But since that period we have only seen the trading prices going up. Crypto analysts have declared that bitcoin is demonstrating a “Store of Value Curve”.

This suggests that anything demonstrating such a curve can be saved, recovered and exchanged later on, and once reclaimed it will bring in a large sum of profit. Analysts suggest that by executing halvings the market momentum is destined to increase in no time.

On Tuesday analysts came out saying that the currency is showing a new pattern that is still going to rise the market momentum but will keep the rise stable and steady.

This new pattern is very similar to the one that was noticed back in December 2018. This is not bad news but just a bait to lure in investors that wish to save up bitcoin during the accumulation/distribution phase

Markusturner gave his take on the situation saying that he expects the trading prices to decline. He says that bitcoin will possibly hit he six thousand dollars price mark this spring but after that, it all goes downhill. He makes this prediction because other currency pairs execute the said behavior is a similar situation.