Bitcoin price to undergo another head and shoulder? 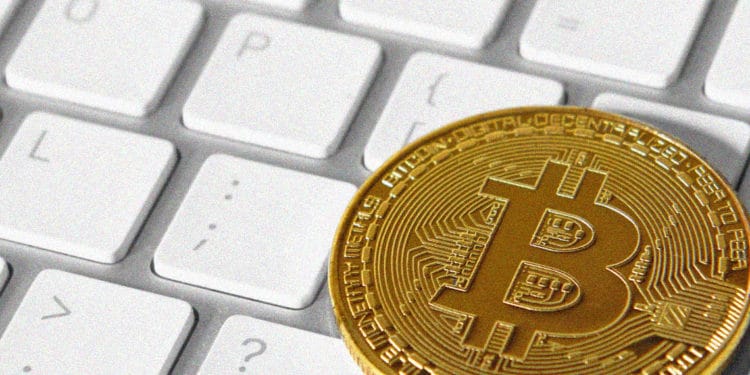 The king of cryptocurrency just came out of two consecutive head and shoulder movements on the five-day charts, and given the past Bitcoin price movement history, another is expected. The peak was recorded at the $9468 mark during the first head and shoulder. 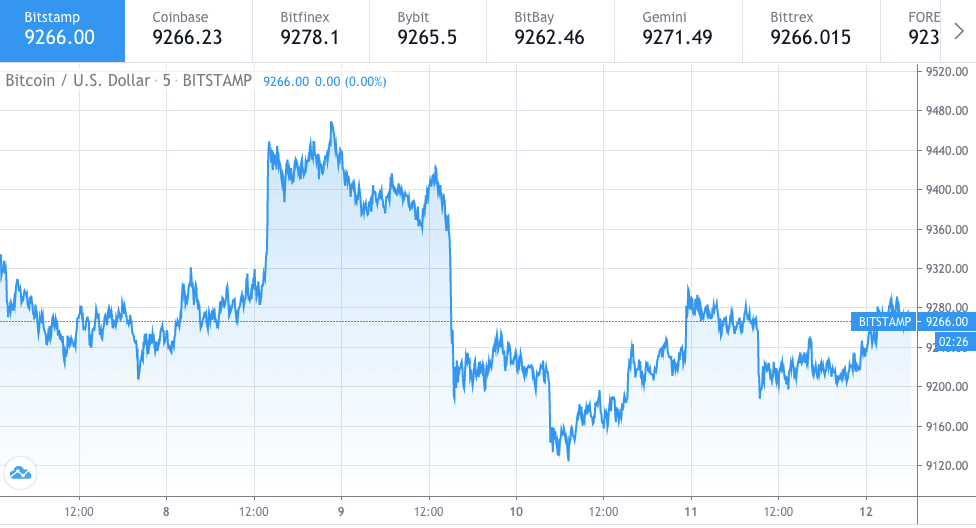 Trading view analyst EPPDX believes that the BTC price is going into a downtrend that may take the price as low as $9115.48.

While on the other hand, another expert EPPDX believes that BTC price shows the same $9100 range as the lower end of a forming diamond pattern on the cryptocurrency chart.

At the time of writing BTC price stands at the $9255 mark while falling down from the $9266 mark at the start of writing. Bitcoin fear and greed index is showing a bad fear rating since last week and the cryptocurrency market usually follows the pattern that the king of cryptocurrency is setting up for the other smaller altcoins. The fear score of 41 is still not of extreme fear and there is hope for daily traders in short bursts.

Cautious trading is advised for all day traders and as for hodlers, as the saying goes, “hodlers gonna hold, traders gonna trade”.