Bitcoin price flash rise to $9392: What to expect next? 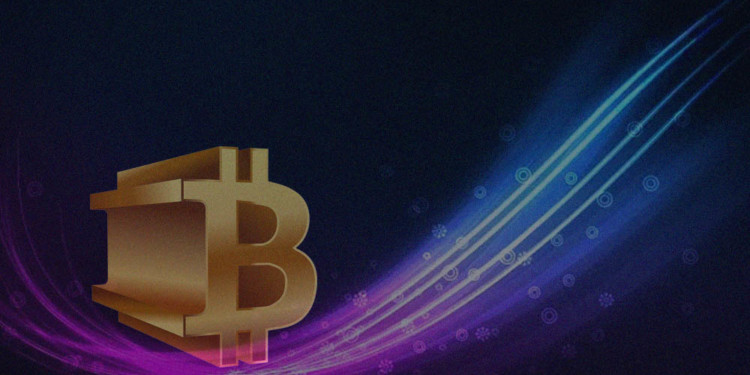 The king of cryptocurrency Bitcoin is on the move again and as usual in a flash Bitcoin price hike that jumped the price by several hundred dollars to the $9392 mark.

This is not unusual for Bitcoin traders neither a huge spike since the price hike started at $9317 and in a matter of less than 20 minutes, the flash rise was over.

Before the flash hike Bitcoin price went as high up to $9412 and after struggling for a while the cryptocurrency is now stabilizing in the $9300 range. At the time of writing Bitcoin price stands at $9337 mark, while the market cap is at $169 billion. 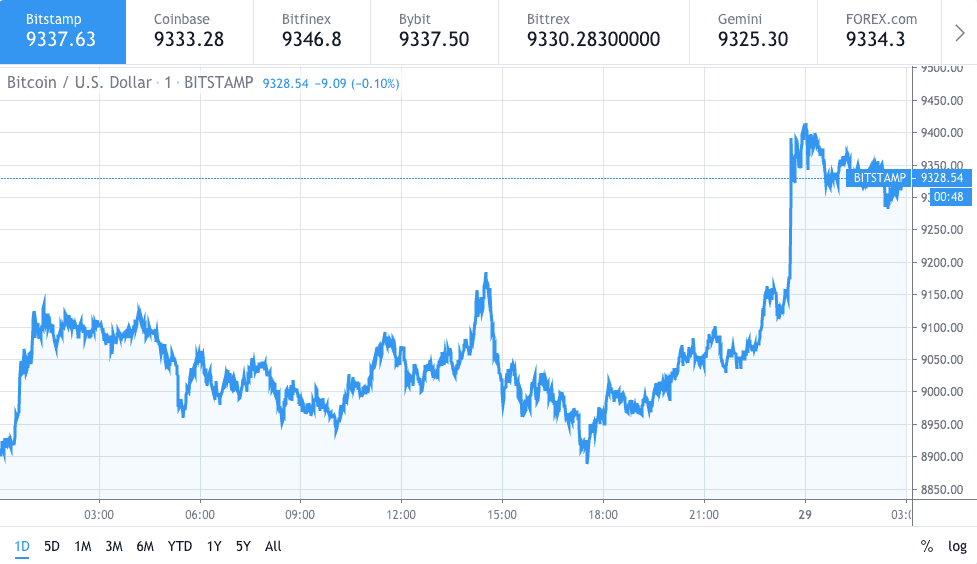 The current rally of over two percent was not something the market was expecting to happen since Bitcoin price had been rising up gradually for months with few exceptions. The last BTC price flash movement was observed on the 19th of December when Bitcoin broke through the resistance levels around $6500 range to the $7426 mark.

Bitcoin price movement: What to expect next?

Following the flash rise Bitcoin price predictions are pouring in as usual and almost all of them are predicting another rise to the $13000 mark in the coming weeks. This is something pretty normal since most analysts find one rationale or another on the trading charts to tell the tale of an upcoming price hike. 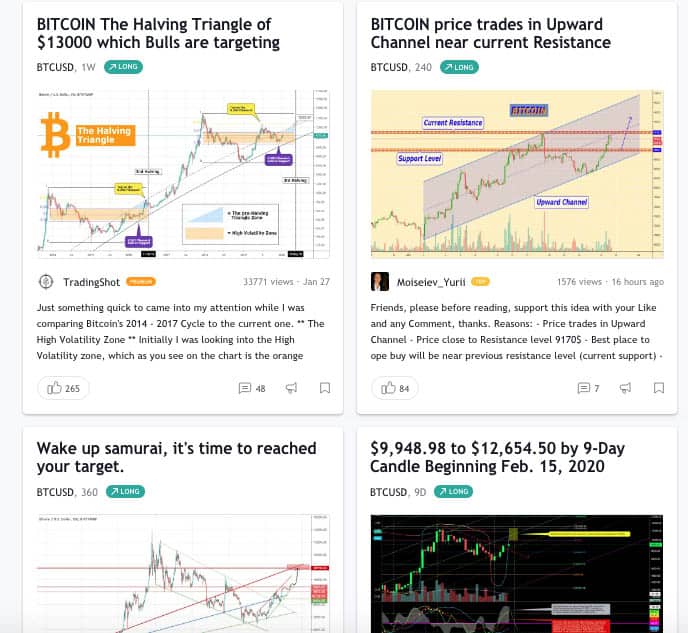 At the time of writing the Trading View BTC timeline is filled with various price predictions informing of another price hike in the coming week, albeit if not to the $13000 mark than the $12000 mark.

Speaking to the media a Chinese cryptopreneur Su Zhu believes that the flash rise is nothing but a bubble flash owing to the end of Chinese vacation as the market has now reopened. China has been observing extreme caution in the wake of an epidemic dubbed the Coronavirus bringing the country and Chinese New Year’s celebrations down to a major halt.

Zhu is leading a cryptocurrency investment firm in Singapore and believes that the sudden flash is nothing important but merely marking the return of the Chinese traders into the crypto market.

On one hand, in the past year, the number of retail Bitcoin addresses holding one Bitcoin has increased significantly. On the other hand, one specific analyst Alex Clay believes that the Bitcoin price would have to pass through at least three testing resistance levels before any major breakthrough. Given Zhu’s perspective this sounds like the likely outcome in the coming weeks.