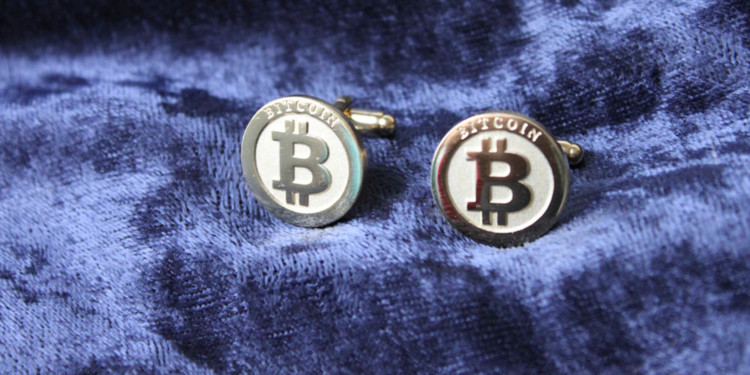 Bitcoin price fell down to nine thousand three hundred and twenty-five dollars ($9325) after a flash crash that was predicted earlier today by the Cryptopolitan.com team.

The seven hundred dollars ($700) that were sapped out of the Bitcoin’s lot in a mere ten (10) minutes have caused quite a ruckus.

With almost all the crypto coins in distress as of today’s volatility crisis. It has been quite difficult for the analysts to point out potential reasons for such a case that has occurred. The altcoins haven’t been doing good- suffering losses between the two percent (2%) and the six percent (6%) on a daily basis.

If the Bitcoin price doesn’t break the bearish trend it is likely that the BTC price may fall further down to the eight thousand dollars ($8000) range.