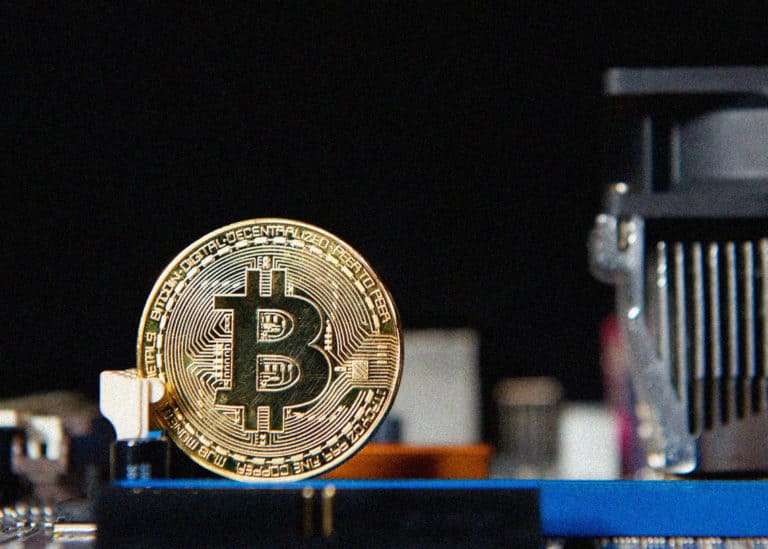 Bitcoin price predictions keep pouring in but this one is important since it comes from the guy who predicted the 12th March Bitcoin movement.

The market data has been showing major contradictory signals since the fall occurred due to Covid-19. One bold analyst has claimed that in the upcoming days, Bitcoin will see its greatest fall in over a year.

The target will be approximately $2,400 if the bear flag support breaks. pic.twitter.com/8W8qcsXR9q

The analyst with the twitter handle @TheMoonCarl, i.e. The Moon, tweeted that the final BTC value will fall to $2,400 if the bear flag support breaks, however, the four-hour price chart he based his theory on does not seem to coincide with other timelines. It’s important to mention here that The Moon was the one who successfully foretold the price fall on 12th March.

Chart data in itself can signify many possible conclusions hence, other market forecasts should be considered and examined before concluding any price prediction.

Many analysts have been using pointers to indicate BTC’s potential for big gains. Some of them are the BTC halving event due on 18th May 2020 and an overall major rise in Blockchain activity.

Keeping these points in mind is reason enough to remain optimistic that the King Coin is anything but doomed.

Many influential figures believe that traditional currency is doomed as the government keeps on printing paper money in this time of crisis. Among these highly noted figures are Changpeng Zhao, chief executive officer (CEO) of Binance and Anthony Pompilano. They believe that present government activity will cause inflation in the upcoming months which will result in high gains for cryptocurrencies.

Hence, even if BTC experiences a significant price drop, inflation, and other factors all point to a stable and high gaining future for the flagship cryptocurrency.