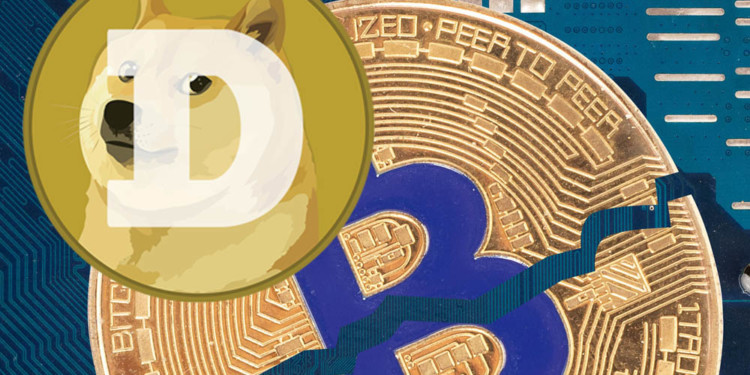 Bitcoin price prediction is among the most searched terms when it comes to Bitcoin-related searched and Google has given its verdict on the matter long ago.

Dogecoin, on the other hand, has appeared to be a good newbie contender in the cryptocurrency sphere but the small timer has a long way to go before Bitcoin can give it a shot at the heavyweight belt.

The price of bitcoin is continuously fluctuating. Last week it has indicated strong performance, but when the price of cryptocurrency fell abruptly across the market a sudden decline in the bitcoin price was seen. 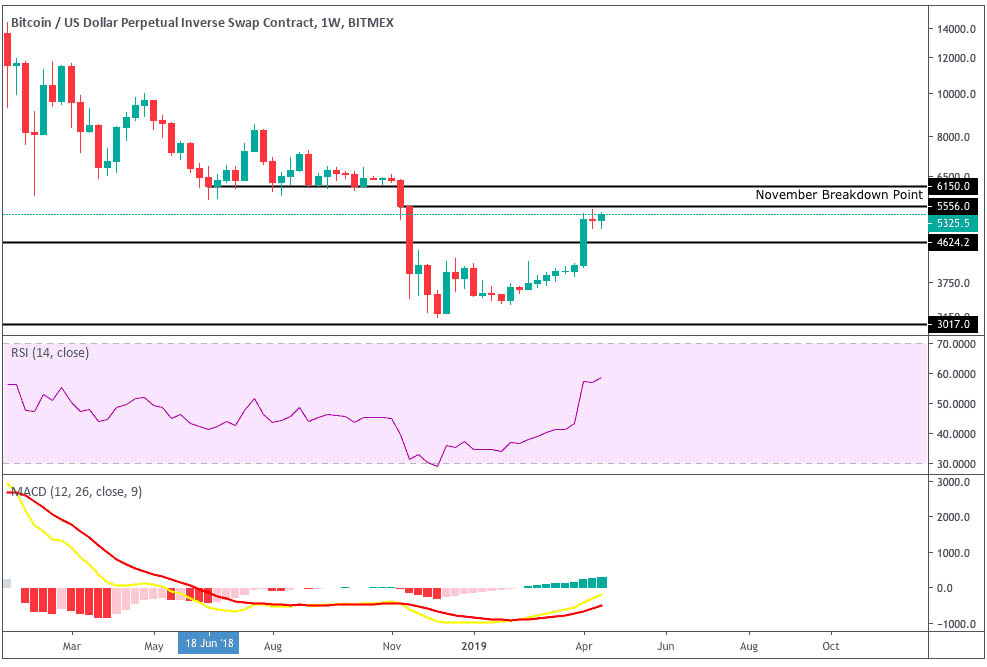 Any speculation about the price action of Bitcoin is uncertain. A Doji pattern was seen on the weekly candle, it forms when the prices are lower and then suddenly rise and this illustrates indecision. MACD and RSI are at lower levels than the last time.

Time frame indicates that buying pressure is strong due to this uncertainty. The point to ponder is that on long- term the weekly chart of Bitcoin shows continue to increase, whereas for near- term the daily chart indicates that the price of Bitcoin is declining.

On the other hand, an analysis of Dogecoin price action shows a similar pattern of price action as of Bitcoin. Price prospects are totally uncertain and unpredictable as the weekly price action shows Doji candle. It shows the complete reversal of the price spike that was seen in the last few weeks. 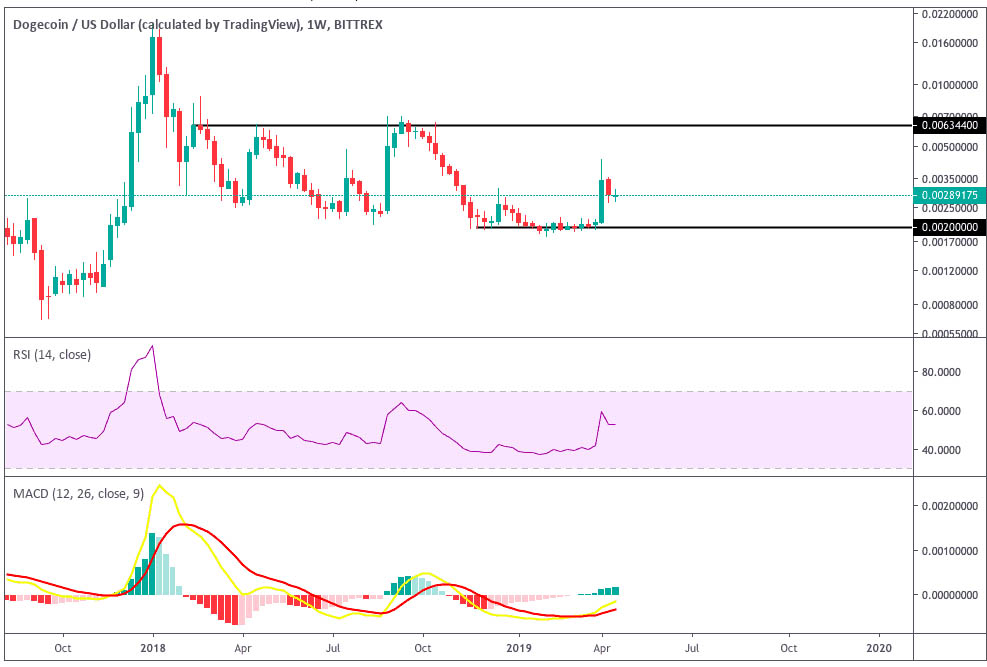 The analysis of weekly as well as the daily chart shows that any prediction of prices of Bitcoin and Dogecoin is uncertain.