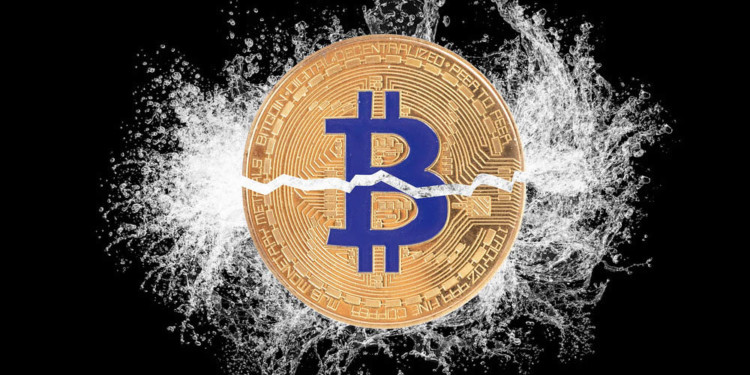 The king of cryptocurrency Bitcoin (BTC) is on sway and any movement in both bearish and bullish regions push the Bitcoin price by almost one thousand dollars ($1,000).

Most analysts are baffled and predictions started coming in from the right and left, however, Bitcoin price seems to be moving too fast, yet the predictions are coming true.

Analyst Josh Rager believes that current dip is a corrective measure Bitcoin price trend is going through that would eventually give way to another bearish run. He believes that price in the ten thousand would be filling in the CME gap.

This the a big dip we've all been waiting for, don't be scared, formulate a plan

Whereas, experts also believe that new investors after Facebook Libra launch are pushing the market to new highs while older investors waiting for such a rally are cashing out.

Despite the fact that the Bitcoin price has seen the year-to-date high point at thirteen thousand eight hundred and fifty-six dollars ($13856) the chart analysis shows that the trend is on a continued head and shoulder. 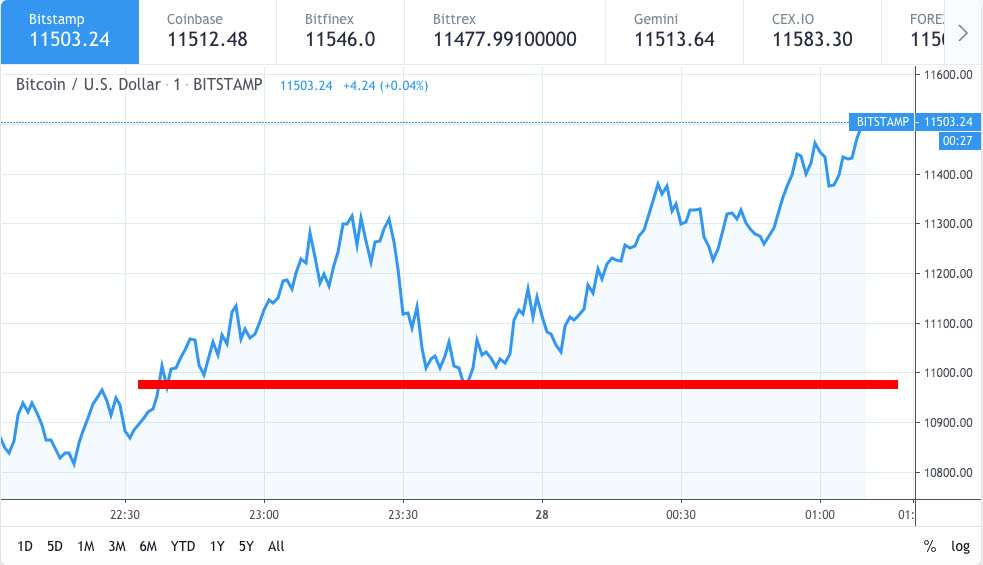 On the 27th of June, Bitcoin has already taken two such forms and after each head and shoulder formation, the price has fallen further down.

At the time of publishing Bitcoin is trading at eleven thousand five hundred dollars ($11503.24) and another head and shoulder formation seem to be taking shape after the flash crash.