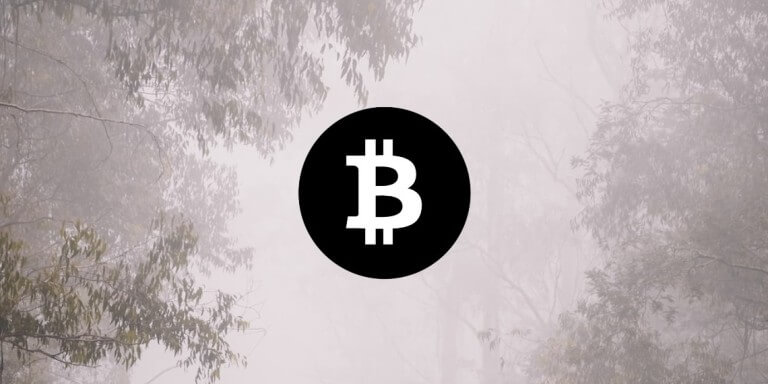 Bitcoin price analysis is bearish today as the $17,000 mark served as strong resistance once again, leading to steady selling pressure over the second half of the day. Therefore, BTC/USD prepares to decline even further and test the $16,000 major support.

The market has traded in the red over the last 24 hours. The leader, Bitcoin, lost 2.18 percent, while Ethereum lost 3.87 percent. Meanwhile, the rest of the market followed close by as selling was seen across the board.

On the 4-hour chart, we can see selling pressure return over the last hours as bears actively look to test the $16,000 support.

Bitcoin price action has traded within an increasingly tighter range over the past week after a reaction from $16,000 major support created a local high at $18,000 resistance. From there, another retest of $16,000 support followed on Monday.

Slight reaction followed to $17,000 resistance, setting a strong lower high. Since then, BTC/USD has traded without clear direction as both sellers and buyers cannot gather enough momentum.

However, the retest of $17,000 resistance seen overnight indicates that another drop lower will follow over the next 24 hours. If the $16,000 support can not be broken, we expect further attempts to reverse the several-week trend. Else, BTC/USD should spike below $16,000 support and continue to test new several-month lows later in October.

Bitcoin price analysis is bearish today as we have seen a failure to recover and another pivot below the $17,000 resistance. Therefore, we expect BTC/USD to drop even lower and look to drop back to the $16,000 support.