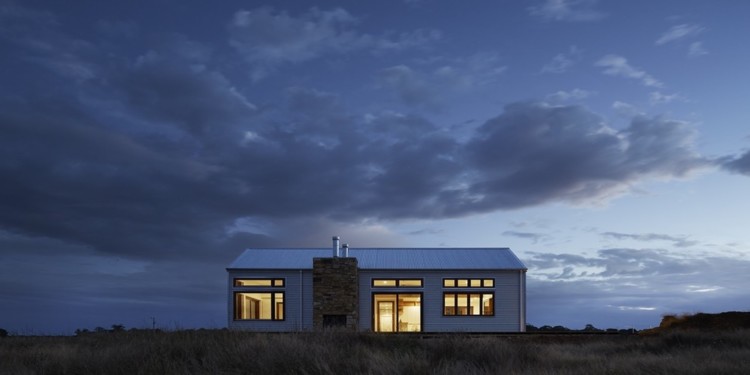 Amid global turmoil and geopolitical tensions cryptocurrencies like Bitcoin are gaining traction as many view them as a safe haven asset; however, the CIO of an investment management firm, Jeff Dorman, has another opinion on the matter.

As the famous saying goes, beauty is in the eyes of the beholder. In the same way, Bitcoin’s value is in the eyes of its possessor. While some view it as a hedge against crisis-hit economies, others see it as a peer-to-peer currency or store of value. Indeed, Bitcoin has come a long way since its humble beginnings. It has lured in the interests of some of the wealthiest people living, many of who consider it as the future of currency.

However, In a recent interview with a popular Youtube Channel on Oct 05, Jeff Dorman discussed why Bitcoin is not any of these things and how it does not correlate to other commodities. As trade-war tensions whip the global markets and currencies with interest rates soaring all-time highs, many investors have turned to Bitcoin as a safe haven. What is more, retailers have started to realize its worth as a medium of exchange and incorporated Bitcoin payment systems.

No cryptocurrency is a safe haven asset, Dorman

As an asset management expert, Dorman, on the other hand, believes that Bitcoin can only attract investments if it is kept independent of different commodities and not viewed as a store of value or value exchange. Moreover, he deduced that since Bitcoin’s value remained immune to the drone strike on a Saudi Arabian oil firm, it cannot be considered as a safe haven.

When oil prices skyrocketed last week, affecting the movement of trillions of dollars, cryptocurrencies pretty much remained unaffected, which implied that Bitcoin’s value is not proportional to external environmental forces, he explains.

Much like the fact that gold or treasuries can not determine the value of Bitcoin, its perception as a safe asset should not tempt investors to turn to cryptocurrencies either. It has been an essential part of the crypto king’s success store so far but not its absolute determinant, he asserts.

According to him, Bitcoin investors should just keep one thing in mind, and that is to consider its upsides and downsides carefully before making an investment choice.

What, according to you, is an excellent way to balance a portfolio? Investing in an uncorrelated asset with no risk exposure to other commodities like metal, gold, and currencies or continue with assets that subject to the same forces as fiat currencies? Post your comments below.