Home
\
News
\
Bitcoin News
\
Is Bitcoin being invested in as a safe haven asset? No according to Peter Schiff 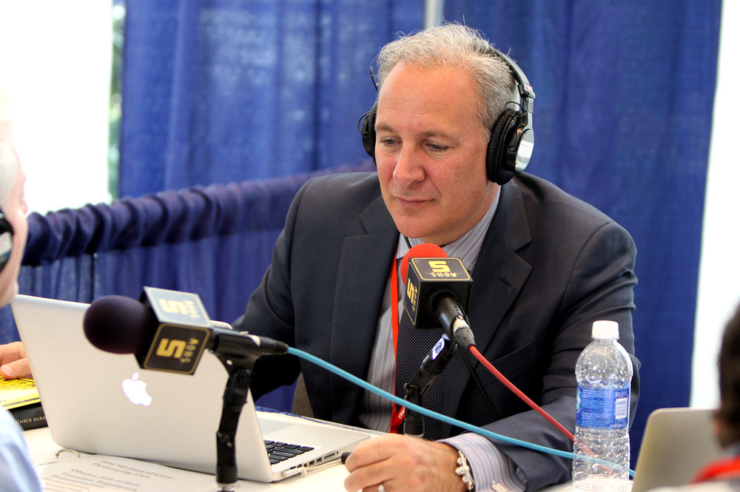 The question “Are people investing in Bitcoin as a safe haven asset” has been asked for the last couple of months. This question created a massive argument about whether people really considered it as one.

The factor that pushed people to believe so was the US-China trade war, especially when it was at its peak. As conditions worsened the price of Bitcoin rose and as they got better Bitcoin’s price fell. So it must be the people who invested in it as a safe haven fund right? No, according to Peter Schiff, the CEO of Euro Pacific Capital.

He noted that the price of Bitcoin had almost doubled since January when the tensions started rising. However, he stated that the people who are investing in Bitcoin are not investors searching for a safe haven but rather speculators who are counting on it.

As trade tensions rise and the yuan falls, Bitcoin is trading back above 10K. But don't believe the hype that this rise reflects safe haven buying, similar to gold. Bitcoin is not being bought by investors searching for safe havens, but by speculators betting that they are!

Due to the trade war, both Gold and Bitcoin saw a massive influx of money as both are unaffected by any geopolitical controls. Moreover, even central banks do not have any influence on these assets.

Bitcoin a safe haven? What do other people think?

People investing in Gold have a very stable, safe-haven investment that can be purchased anywhere easily. However, Gold does not possess liquidity, and people cannot send it to others easily or even take it through airports. Although Bitcoin is a very volatile asset, it excels in these areas that make it more preferable to Gold in places where it is available.

This makes many people believe that Bitcoin, although may not be a safe haven asset yet, will surely be one in the future. This claim is made by many twitter users, including Vijay Boyapati, who also stated that speculation would help Bitcoin become a safe haven asset.

Luke Martin, on the other hand, stated that Bitcoin does not have any correlation to anything else and is the best performing asset. 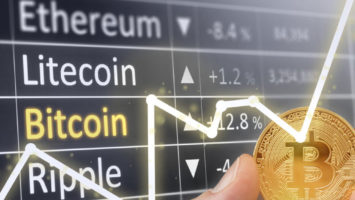 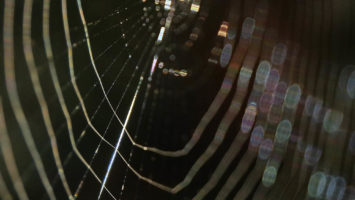