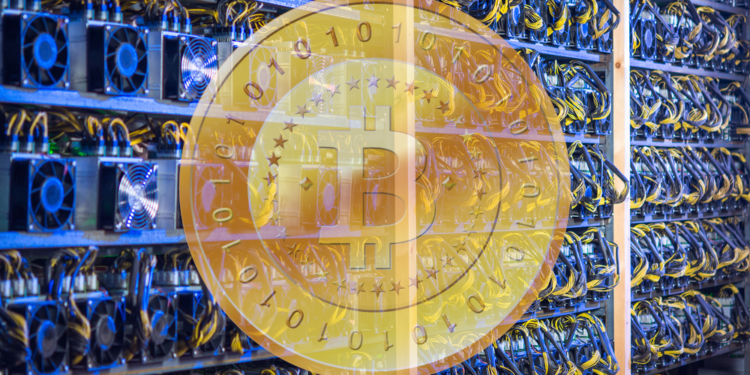 Cryptocurrency mining, in general, is using up more computational power than ever before. BTC.com, a crypto mining pool published statistical data to give an idea of what it has been going on at the mining rigs.

Are all crypto treated the same?

Bitcoin mining stands out and there’s no denying it but the altcoin users can’t be blamed or do not need that kind of computational power to get their hands on the block as with Bitcoin miners. The data suggests that BTC has hit eighty-five (85) exahashes per second (TH/s) which is the average mining rate from a two (2) week period.

Companies such as Bitmain, Canaan, and InnoSilicon have been focused on Bitcoin mining gear. The application-specific integrated circuits (ASICs) that they make a coin-specific and they do not have to worry about earning. The BTC community knows what they have to do when a new ASIC hits the stores to stay on top of their game.

BTC mining has seen a surge of thirty-five (35) EH/s of processing power added to its lot since mid-June and that alone goes into saying that half a million machines would be required to generate such hashing power.

China registered a hash rate of seventy (70) exahashes per second (EH/s) in August while the Serbian hydroelectric plant-powered firm accounts for almost ten (10%) of the computing power that the network runs on.

Bitcoin prices have turned buyers into miners is what the analysts are thinking right now. That may just be true because most companies have been trying hard to win consumers over with indemnity coupon schemes as Bitmain did a few weeks back when releasing its state of the art BTC miners that run at fifty-five (55) TH/s at an average. Circumstances like these have emerged because ASICs are high in demand while the manufacturers are not able to keep up with the orders.