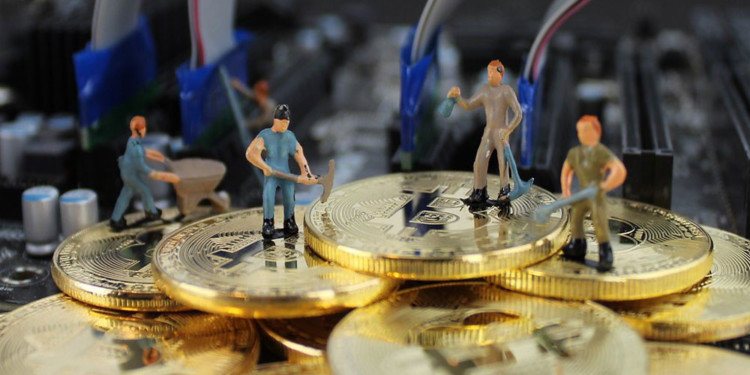 A common misconception prevails that all cryptocurrencies reward the miners with a similar amount of money, which is not true. Bitcoin is the only digital currency which rewards its miners with 8x more profit than any other cryptocurrency.

According to the latest statistics, Bitcoin was rewarding its miners with a record amount of $580000 on May 10, 2019. Although Ethereum stands at the second position of the highest rewarding cryptocurrencies, even then, there is a huge gap between the two cryptocurrencies. Ethereum was rewarding its miners with a transaction profit of $68000. Lite miners, however, received a total of $1100 as a reward for providing services.

Although Bitcoin is lucrative than any other cryptocurrency, however, there are several other variables also at work which determines how much the miner would earn and they are; hash rate, electricity rate, power consumption, Bitcoin reward per block and mining difficulty as well.