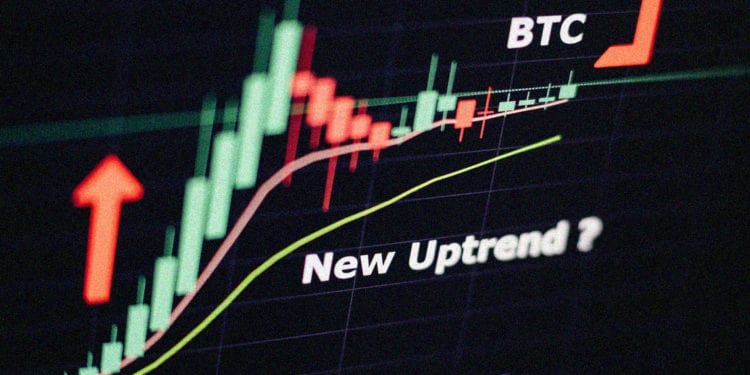 In the latest on the Bitcoin market volatility, the technical depiction stays befuddled. As the rising channel has been exited, the breakout line appears to be way below. Following a successful breaching of resistance on the rally towards $10,300, Bitcoin fell under it again.

The correction that was anticipated never materialized. Clearer signals are being expected from Bitcoin price action in the days to come. 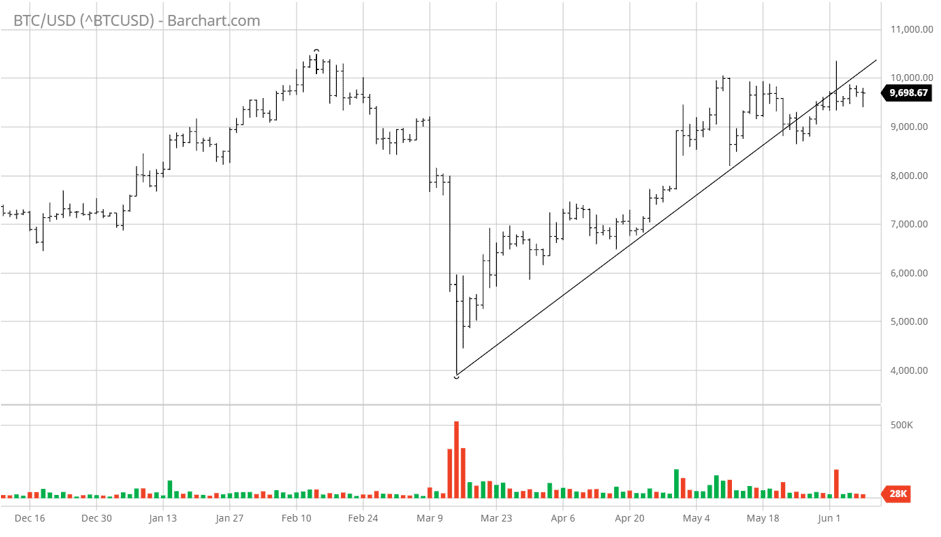 The 15-day realized volatility is somewhat around the 60 percent mark. Pressure has been building up on IV all across the maturities. 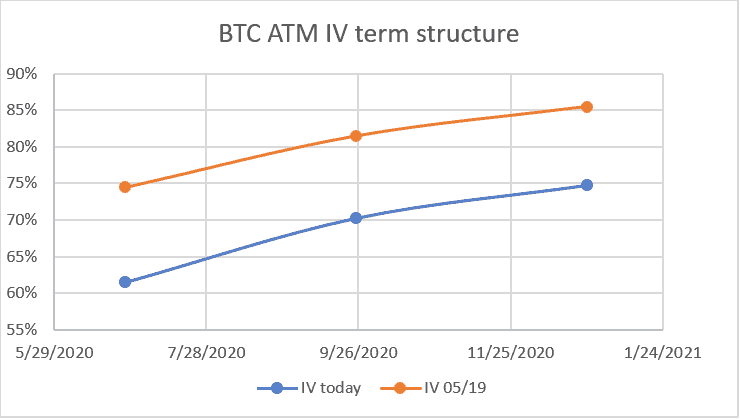 The tiny wings have been moving materially high across the maturities. Whilst “smile” is generally stronger when the IV goes down, and this is the largest move that has been witnessed lately as meaty calls seem to be higher, while meaty puts are rather lower. On a relative basis, no options, neither puts nor calls, are viewed below 0.1 deltas as attractive.

Observing the Bitcoin market volatility, the call skew is higher. So, in case one had flat volume in September and short volume in December whilst holding a long skew position, then one has made money. Now, call skew is fair for the meaty calls and is expensive for the wing.

It is recommended to exit the positions of long skew or, at the very least, buy a portion of short-leg, in order to bring Vega exposure to positive or neutral. The risks reversals of exiting June did not work much on the skew, as on the Vega hit and decay as the market rallied towards calls that underperformed.